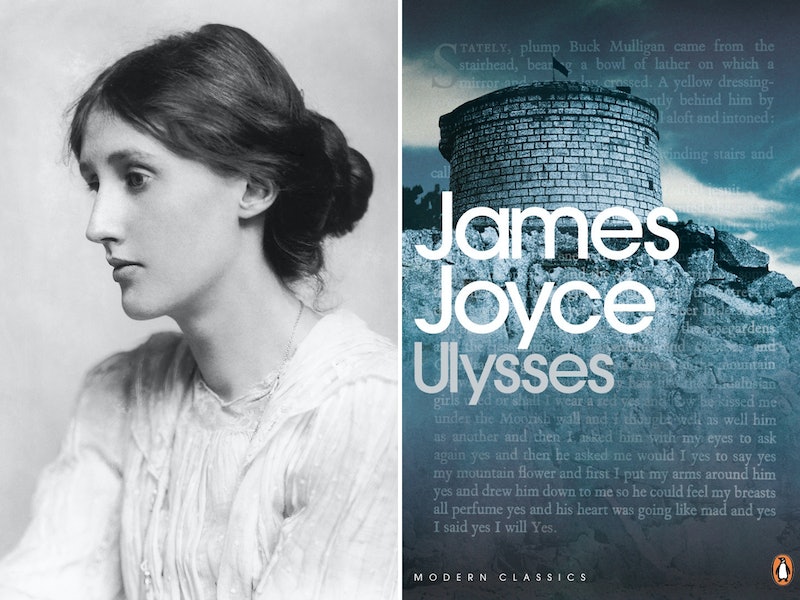 When we talk about "classic literature" we tend to act as if "the classics" are a clearly defined group of books. We go about as though everyone sees the literary merit of these classic books, with the exception of the occasional, sulky high school student. But the so-called classic novels have actually inspired some controversy over the years. A lot of controversy, in fact. Mostly from other writers (who better equipped, after all, to eloquently hate on a piece of writing?). Here are a few of the many times that famous authors have dissed the great works of literature, because there's no accounting for taste.

Now, of course, some of these literary giants were simply jealous of each other. Ernest Hemingway and William Faulkner, for example, loved to trade petty insults at every opportunity. But some of these authors took it upon themselves to slam classic works by long-dead authors, deride the popular fiction of their day, and just generally be snotty about the rest of the literary world. If nothing else, know that if you find yourself rolling your eyes at a work of classic literature, you're not alone. And if you see your favorite book getting dragged by one of your favorite authors... well, just going on reading what you like to read, anyway: