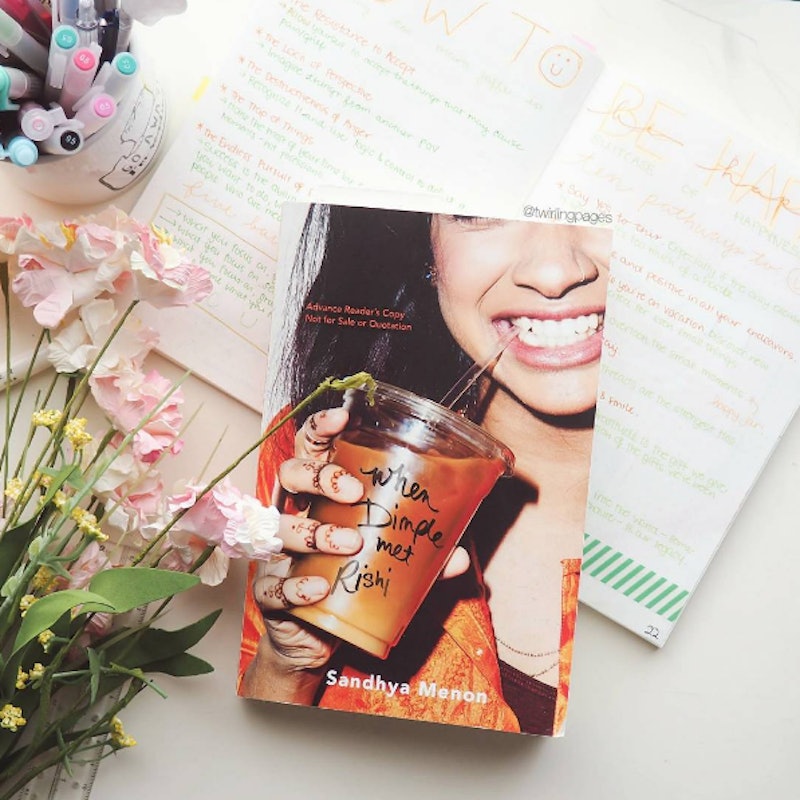 Just like these obsession-worthy young adult fantasy books, I'm super excited to add some new contemporary titles to our TBR shelves this year. There are some serious heavyweights in the genre coming out with new titles this year, including Katie Cotugno, Corey Ann Heydu (with not one, but two releases in 2017!) and Emery Lord. Of course I cannot wait to get our hands on all of their new books, to revisit their voices and fall in love with their new characters. But, I'm beyond thrilled to see so many of 2017's most anticipated releases coming from some less established authors, including more than one debut. Nothing is more fun for a book worm than discovering a new author and a new story to love, after all.

These 15 books we've chose explore everything from first love to mental health, social justice to teen pregnancy; and many feature diverse characters and/or are Own Voices, and these are all things I can definitely get behind. If you're looking for some ideal books for all of the contemporary feels, the perfect summer beach reads, and stories that will not only be page-turners but will also make you think, we've got them all here for you.