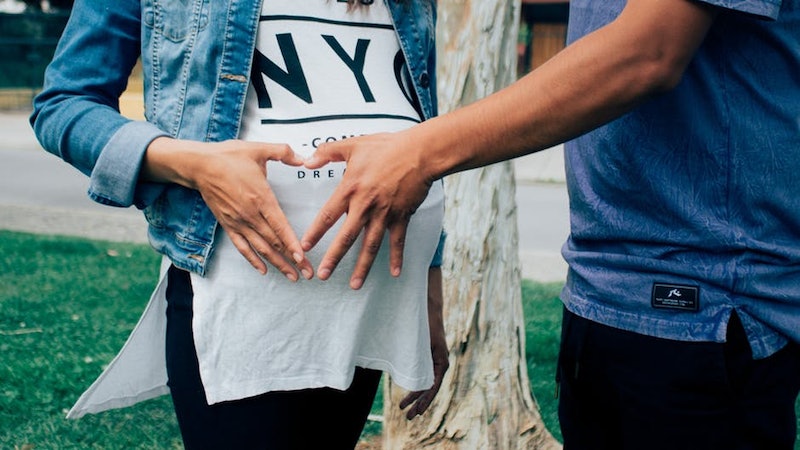 Pregnant women go through a lot. Their bodies are changing, and their hormones are out of control — but the world keeps spinning, so they have to continue moving along like nothing is going on. Some people of the non-pregnant variety are sensitive to this; others, not so much — at least, that's what we can assume based on some of the rudest things people have said about pregnancy, according to a recent Reddit thread.

One might think that when it comes to a pregnant woman, we would all know to tread carefully and choose our words wisely. One would be wrong. From comments about their weight to questioning their eating habits to remarking that their vaginas will never look the same, there are people out there who still manage to come up with the most offensive, insulting, critical, and tone-deaf things to say to pregnant women, who top the list of people you definitely don't want to piss off.

The offenses shared in Reddit range from annoying-but-relatively-harmless to downright soul-crushing, but I think we can all agree when I say: WTF were you people thinking when these words left your mouth?

I don't think I'm even doing this justice. See for yourself.