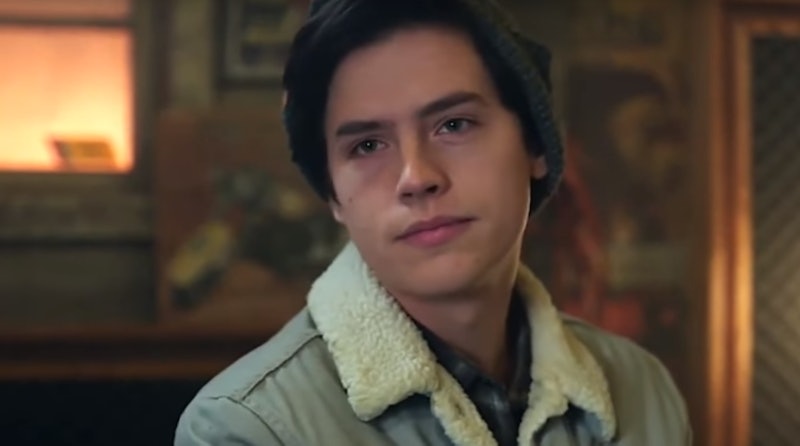 Considering how heavily the show leans into '90s teen TV tropes, it's interesting to speculate how Riverdale would've been different in the '90s. While there's plenty to love about the era — like Pogs, Blockbuster Video, and Leonardo DiCaprio at peak dreaminess — there was also a lot to dislike about it, too. The decade wasn't exactly renowned for its progressive television, which means there were plenty of examples of homophobia and sexism on '90s TV. And considering how progressive Riverdale strives to be (with mixed results), that would put the show totally at odds with the values of the time.

There are also a lot of teen TV show tropes of the '90s that would seriously alter the Riverdale fans know and love it. Sure, the show pays homage to storylines like Pacey's relationship with his teacher in Dawson's Creek, or the regularly repeated love triangle between three main characters (which, in turn, was arguably inspired by a trope conceived from Archie Comics). But Riverdale also thankfully subverts a number of '90s teen TV show tropes, which is part of what makes it so enjoyable.

Considering the culture, tropes, and politics of that time, Riverdale would have been a completely different show back in the '90s. And here are all the ways that would be the case.