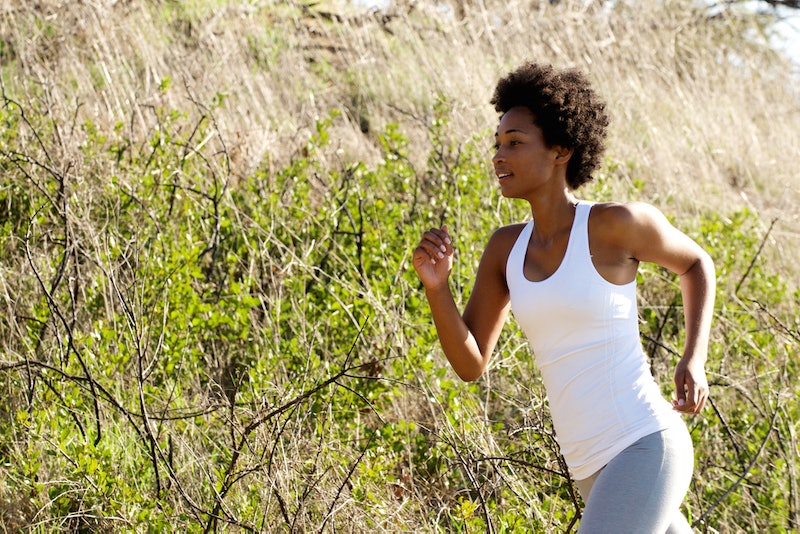 All the hype around inflammation may make it seem like a Big Bad, but it's actually a fundamental part of the body's reaction to threats and foreign matter. Scientists have only recently discovered the mechanisms that link inflammation levels to many diseases and conditions, and there are still many elements of the picture that we don't understand. Most of us really don't have a sense of the many facts about inflammation that we should, since it's such a fundamental body process.

Inflammation isn't meant to be a long-term issue — it's supposed to be a battle that ends pretty shortly — but in some people, either low-grade or high-level inflammation can persist for long periods. Extended inflammation, in which the inflammatory response "goes wrong" in some way, has been linked to a lot of illnesses, but that doesn't mean it's all bad. Here are 21 things you should know about inflammation.