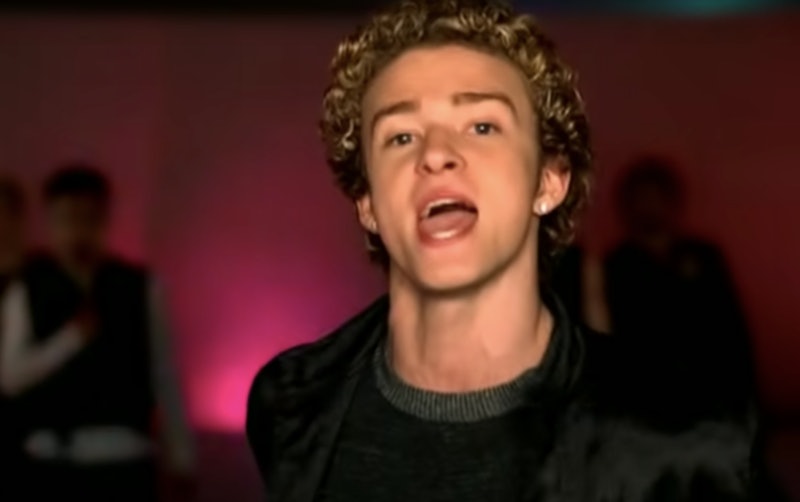 Brace yourselves, because the *NSYNC "it's gonna be May" memes are coming. It's Apr. 30, which means that it is, indeed, going to be May within the next few hours. And so, of course, the internet has a meme and a little "holiday" set aside for the time right before the month of May begins. If you've never seen it (in which case, where have you been hiding?), then here's the deal: the meme originates from a line sung by Justin Timberlake when he was still a member of *NSYNC. The line — which is actually "it's gonna be me" — was part of the 2000 hit "It's Gonna Be Me," a truly classic song from that era. According to KnowYourMeme, the meme didn't become popular until 2012 — so it took a while for the joke to be made.

This is the joke: when Timberlake sings "it's gonna be me," it sounds like he's saying, "it's gonna be May." That's not just internet folklore; it really, legitimately sounds like he's saying "May" instead of "me." Someone, when listening to the song years later, realized this, and created the now iconic meme. Since then, it's been posted on social media every single year around this time.

The best thing about this meme is that it almost always features a photo of Timberlake from the year 2000 or the late '90s, when he looked considerably different: think tight blonde curls that sort of resembled ramen noodles sometimes and really bright and wild clothing that the present-day Timberlake would never be caught in. It's just a really fun throwback! Of course, after all this time, some people on the internet are starting to get tired of the meme, but... it's just one of those things that will probably never die out at this point.

If you want to get in on the fun, we've compiled a list of some of the best "it's gonna be May" memes out there. Share them yourself - we know there will be at least one you'll relate to!