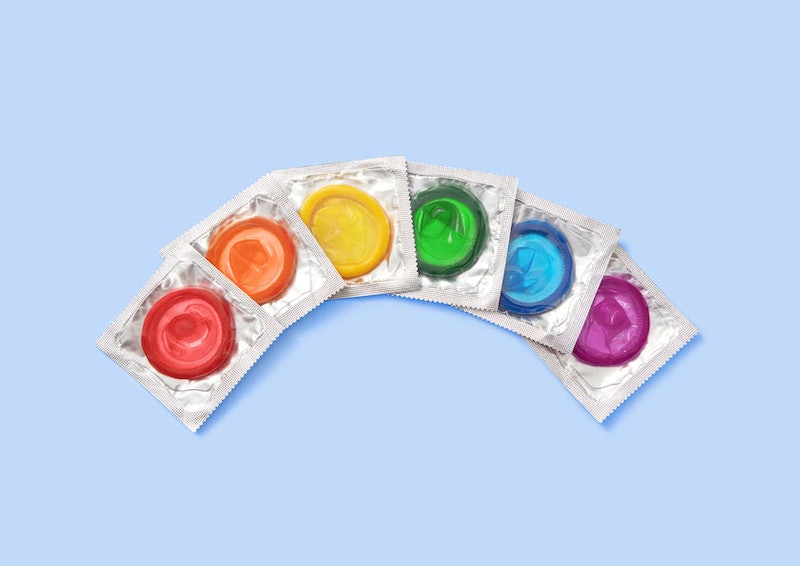 Going to the clinic and getting tested for STIs is part of having a sex life and luckily, it couldn’t be easier now. Your sexual health is incredibly important so if there’s anything going on that shouldn’t be it’s always better to know about it. Government data reveals that the number of STI diagnosis in the UK is on the rise. However, a study by the online doctor Zava found that 20 percent of Brits wouldn’t tell their partner they had an STI. It goes without saying, that this isn't OK. When you sleep with someone you put an element of trust in them. It takes two to tango and if your partner is likely to take away more than the memory of a romantic night with you then they need to know.

Combining government health statistics and the results of their survey, conducted with over 2,000 people, Zava found that there are 1,262 STI diagnosis a day. Chlamydia contributes to 623 of those. There are 179 cases of genital warts and 134 diagnosis of gonorrhea daily. While access to testing and treatment of STIs is fairly open, one in five respondents (20 percent) said they would be unsure about telling their current partner or wouldn't tell their last sexual partner if they had been diagnosed with an STI. That means, on average, 252 infections could go undiagnosed everyday. Considering the side effects of STIs can be severe if they go untreated, this is really scary.

The findings dramatically differ depending on where respondents came from. People in Belfast were found to be less likely to tell their partners if they had an STI as 16 percent said they were unsure if they would let them know. Though those figures were even worse elsewhere, with 13 percent of people in Southampton and 11 percent of respondents in London feeling the same. Brightonians were found to be the most honest about their sexual health, as 91 percent said they would tell their partner if they were at risk of infection.

Dr Kathryn Basford, a GP at Zava said in a statement:

"It’s not a surprise that there’s a huge number of STIs being diagnosed daily. Brits are embarrassed to ask for treatment and tell sexual partners that they’re at risk of infection. This will only lead to more people getting and spreading STIs.”

Tackling the stigma surrounding STIs is key to halting the rate of diagnosis. 60 percent of respondents in Zava's study said they would be embarrassed to visit the doctor if they thought they had an STI. 38 percent of women admitted that they had never had an STI test in their lives.

Dr Kathryn Basford said, “the only way to lower the risk of an STI is to use condoms, and have regular STI check-ups. This can be done in the comfort of your own home thanks to home testing kits. As part of Zava’s service, if you get a positive result, we can let previous sexual partners know they’re at risk which can take the embarrassment out of the situation completely.”

Taking control of your sexual health doesn’t just affect you, it can have a knock on consequence for everyone that you sleep with. While there's no way to 100 percent protect yourself from STIs, there are things you can do to prevent yourself catching or spreading them. Zava suggests:

And if in doubt, remember to treat others how you would want to be treated. Honesty is always the best policy.