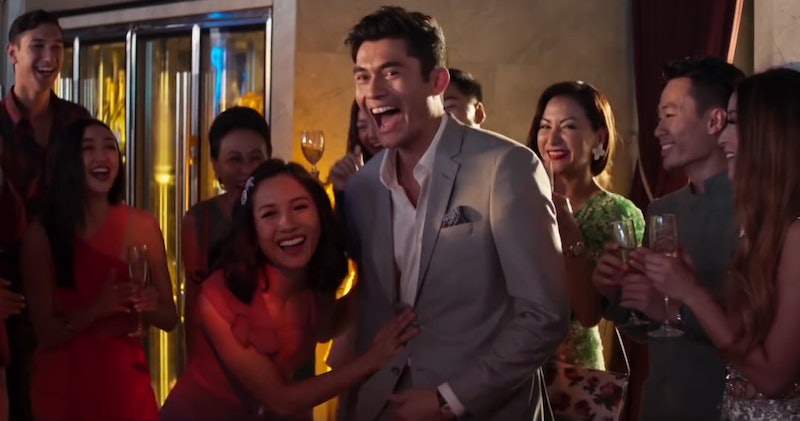 The cast of Crazy Rich Asians is rich with talent, and while many movies boast an assortment of impressive stars, the new film (out Aug. 17) is extra special. As USA Today reports, Crazy Rich Asians is "the first major Hollywood film in 25 years with an all-Asian cast that isn't a period piece." You may not have ever seen a movie like this one before, but that doesn't mean that you haven't seen its talented stars before. These 21 movies starring the Crazy Rich Asians cast members will make you appreciate the Singapore-set rom-com even more than you do now.

In each of the movies starring Crazy Rich Asians actors — including Constance Wu, Michelle Yeoh, and Gemma Chan — you'll undoubtedly get to appreciate their incredible talents. But nothing beats seeing them all together in Crazy Rich Asians. The new film is even more special due to the fact that its leading male star, Henry Golding, hadn't actually acted in any movies before, only appeared as a TV host for shows like BBC's The Travel Show and Entertainment Tonight. Fortunately, though, you can find Golding's Crazy Rich castmates in the following movies, all of which are absolutely worth a viewing.