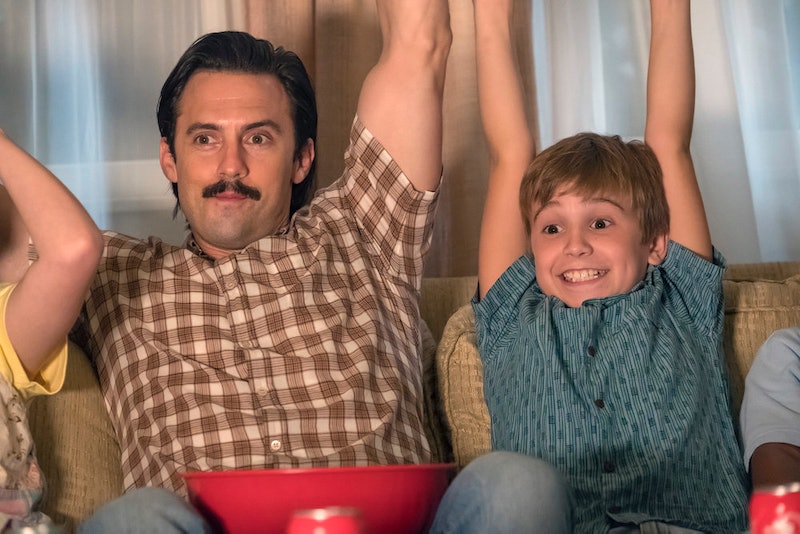 Tuesday nights at 10 P.M., you can bet that everyone you know and their parents are sitting in front of the television watching This Is Us. The hit family drama, now in its second season, is a bonafide phenomenon, known for it's uncanny ability to make you laugh, cry, and then cry some more. But, alas, there's only so much This Is Us fans can watch, and that's why this list of 21 movies to stream if you love This Is Us is so necessary.

Only 31 episodes of This Is Us have aired, which in marathoning terms translates to roughly three to four days. But even a die-hard fan can't just watch those 31 episodes on a loop. For one thing, humans are physically incapable of producing that many tears. For another, it's just never going to be enough. So, in favor of giving your red, puffy eyes a break from crying and giving you a new family or drama to get invested in, these 21 movies are here for you. Running the gambit from family drama to romantic comedy and coming-of-age, each of these films share a few key themes with This Is Us, making them a perfect compliment to the show. Nothing can truly replace a night with the Pearsons, but these movies for This Is Us fans are just about as close as fans can to get.