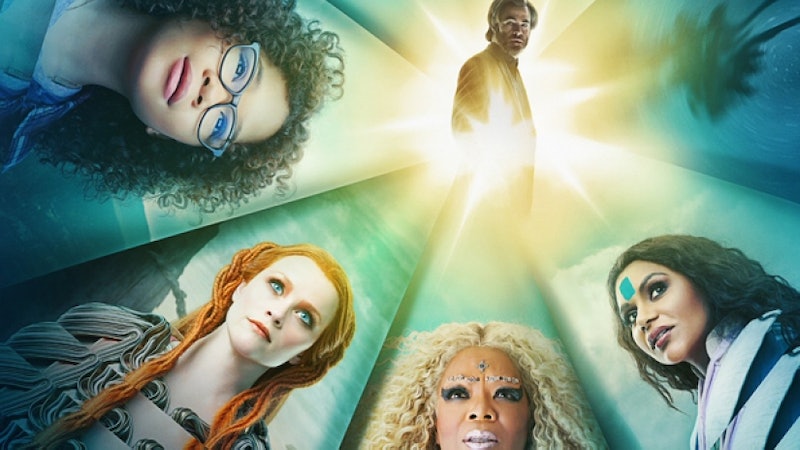 It's official: 2018 will be the year of the sci-fi movie. Thanks to the almost two dozen science-fiction movies coming out in the new year, fans will get adaptations, sequels, reboots, and even a few original science fiction adventures. It can be a bit of an overload, but these 21 sci-fi movies in 2018 fans of the genre need to see will not disappoint. And, even if a few do, fans won't have to wait long until they're on to the next.

In today's Hollywood landscape, it can be tough to narrow down a film as uniquely science-fiction. Action, fantasy, and science-fiction tend to blend into one, especially when it comes to superhero movies. As a result, most sci-fi movies are also action movies, and most fantasy movies are also science-fiction, so depending on your sci-fi tastes, not all 2018 sci-fi movies will work for you. If you're more into science than action, then A Wrinkle in Time is not to be missed. But if you're more of an action and mythology type of moviegoer, then something like Pacific Rim Uprising might be more up your alley. 2018 promises to be a great year for sci-fi fans thanks to the wide scope and variety of the genre. And these 21 sci-fi movies coming out in 2018 prove it.