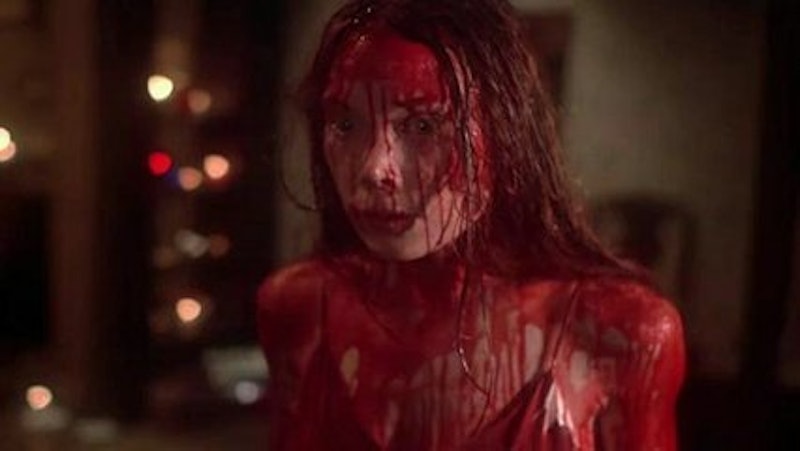 It's very satisfying to live in a world where horror movies are having such a resurgence and are being examined in ways that highlight how often they subvert the expectations, fears, and biases of society. That's always been one of the things that draws people to the genre: the films might seem like mindless gore, but they're full of metaphors and symbols for human behavior, our deepest fears and our basest instincts. And that makes horror an awesome showcase for feminist values, as the feminist horror movies on the list below will show you.

Certainly a huge chunk of horror movies, famous, cult, and flat-out bad, contain major heapings of misogyny and sexual objectification. A lot of "torture porn" is called that for a reason. But as many times as a movie has contained a plot device where the virgin lives while the "whore" dies, there are so many other horror movies out there that subvert those expectations or ignore that plot device altogether to tell fascinating, original stories about women, using horror as the mechanism. Feminist horror movies can feature women as the heroes as well as the villains, since sometimes there's nothing more satisfying than watching a furious woman rain terror down on men that deserve it.