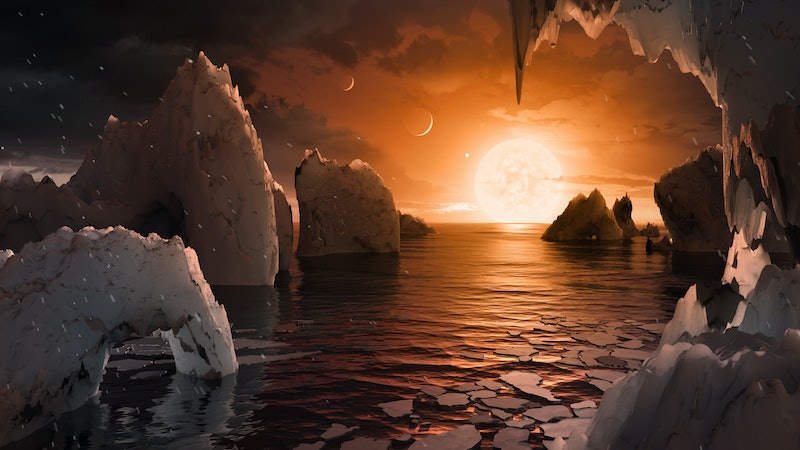 On December 21, 2018, we will all move into the Capricorn season and fall under the ambitious influence of the hardest working sign in the zodiac. While there are certain aspects of the Cap's spirit that we'll all be affected by, like the intense desire to put the pedal to the metal and move forward with projects and aspirations, some signs will feel more inspired than others. The zodiac signs that Capricorn season will affect the least — Leo, Aquarius, and Gemini — will still feel driven in the early new year, but they're not going to feel the fire under their seat in the same way as some of the other signs.

If you're not in the path of the Cap's spirit, you might need to push yourself a bit harder than usual this season. Without the added push from the ruthless mountain goat, you'll be having a harder time than other signs in gaining the momentum you need to carry you into the new year with big dreams. Bustle talked to astrologer Linda Furiate about which signs will be affected the least during the Cap season, so that you're not taken by surprise and can make necessary adjustments for yourself. Here are the signs that Furiate predicts will be affected the least, aka, will need to motivate themselves more than ever this Cap season. But don't worry, it's nothing you can't handle!