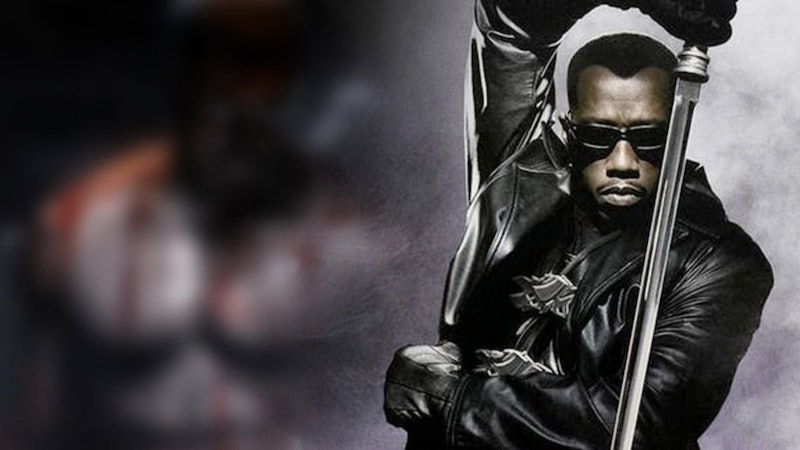 Violence, gore, misogyny. Horror's gotten a bad rap as a giant id for humanity's sickest thoughts and worst impulses. It's also a genre that, regardless of quality, usually attracts an audience, making it irresistible for first-time filmmakers or companies looking to make a quick buck. With two strikes out of the gate, it's understandable that some critics would be quick to dismiss filmed frights as mere schlock. But critics have biases and blind spots too, and to prove the point, here are 39 low-scoring Rotten Tomatoes horror movies that are actually great.

It's already an uphill battle for horror as a genre to get fair critical reception. The recently coined label "elevated horror" implies that movies blessed with the differentiation (Us, A Quiet Place, The Witch, Hereditary) are superior to their horror kin by, let's be honest, aping some of the conventions of indie cinema darlings already loved by those same critics. In reality, it's just a way for those critics to justify liking a genre they've traditionally trashed.

The films on this list carry unfairly low Rotten Tomatoes scores despite being genuinely creative, interesting, and/or just plain fun. Sometimes a movie's intended camp just didn't read, like Terrorvision's intentional silliness or Slumber Party Massacre and Sleepaway Camp II's wink at conventions. Some films, like Phase IV, Eyes Of Laura Mars, or White Of The Eye, were too experimental to land at the time. In any case, these films represent a wide swath of what horror can be, and how criticism can't always appreciate a good thing when it's right in front of them.

More like this
These 25 International Horror Movies On Netflix Prove Fear Is A Universal Language
By Bustle Editors
26 Ghost Story Podcasts To Get You Ready For Halloween
By Jessica Booth, Mia Mercado, JR Thorpe and Emma Carey
Nicola Coughlan Shared A Lady Whistledown Excerpt From ‘Bridgerton’ Season 3
By Grace Wehniainen, Alyssa Lapid and Sam Ramsden
Here's When 'The Crown' Season 5 Will Premiere — And What To Expect
By Bustle Editors
Get Even More From Bustle — Sign Up For The Newsletter