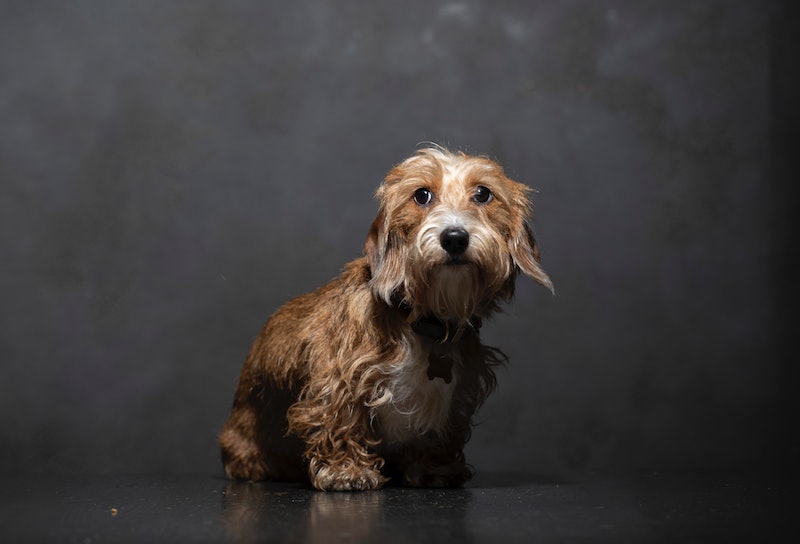 Anyone who’s ever been near a dog knows that our four-legged friends can often help ease our stress. Research has shown that emotional support animals can help us cope with things like anxiety, loneliness, stress, and general nervousness. However, while cuddling up to your pooch you may wonder, with all that anxious, nervous, stressed out energy, are we stressing our dogs out? In some cases, the answer may be “yes.”

You may remember a story a couple of years back about how we shouldn’t be hugging out dogs as it causes them distress. The internet responded with a resounding “NOOOoooo!” at the idea of not being able to snuggle our furry little floofs. However, multiple news outlets pointed out that science didn’t “prove” that dogs hate hugs as the data being referenced was based on “a set of casual observations” in an op-ed. In other words, the phrase “don’t hug your dog” was not published in any peer-reviewed paper.

Unfortunately, that doesn’t mean all dogs are super down for a hug. “I would advise against hugging dogs, at least in the conventional human form of hugging,” Evan MacLean, co-director of Duke's Canine Cognition Center, told the Washington Post. “This is essentially a primate behavior (for example, we see similar embraces in nonhuman apes), but not something that dogs do with one another naturally. However, there are lots of ways to have close body contact with dogs that don’t require wrapping your arms around them in a confining manner.”

There’s a lot in play when we talk about whether a dog is “stressed,” from environment to past trauma. However, there are some telltale signs to look for based on research and expert recommendation. Here are four things you do that may be causing your pup some stress.