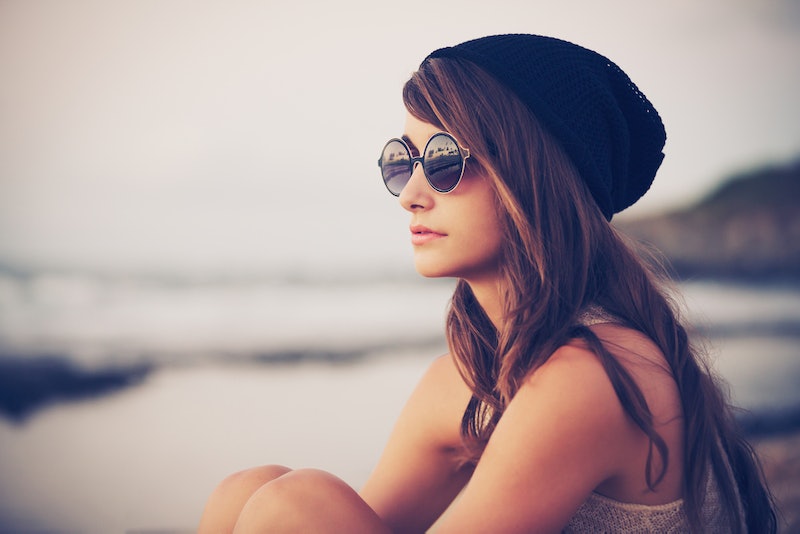 It's the beginning of pisces season, which means we're in the midst of one of the dreamiest times of the year. This time isn't about doing a lot or getting a million things accomplished, but it's more about connecting with your emotions and your inner self — and what better time to do that than the dreary weeks of late winter?

Pisces season is going to affect all the zodiac signs, not just those who have a Pisces birthday, but the experience will be a little different for everyone. There are some zodiac signs that Pisces season will affect the most, and you'll want to know if yours is one of those.

Because Pisces is a water sign, this is a really emotional and intuitive time for everyone. You're generally going to feel more creative, more open-minded, and more connected to all of your feelings than ever before. For some signs, this might be a bit of a shock. Broadly astrologer Annabel Gat said, "Because Pisces is the last sign of winter, it embodies all of the energies of all the signs that have come before it. There is a sense of endings and closure. But ultimately, everything depends on what sign you are."

Astrologer Lisa Stardust tells Bustle, "Pisces season is a time to bring dreams to life, and implement visions into reality. Don’t try to think too hard about circumstances now, just be and connect to the universe. Dream, float, and live in the moment!" Want to know if Pisces season is going to make you extra dreamy? Check out which signs will be affected the most in the coming weeks, according to Stardust: