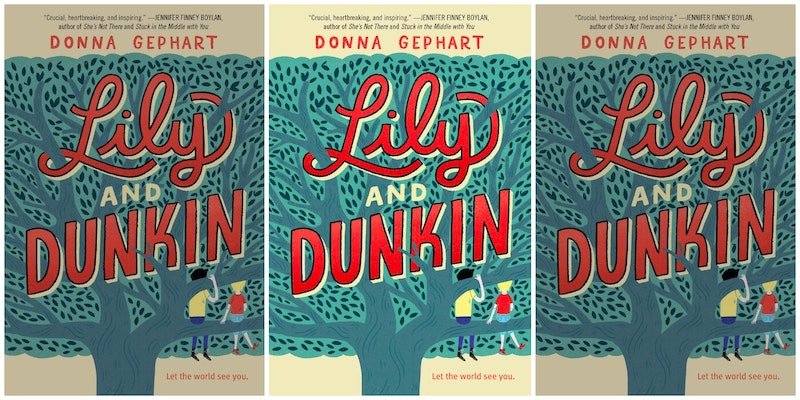 Another day in Trump's America, another horrifying law. Yesterday it was announced that Trump would be reversing transgender protections from the Obama administration, most notably removing protections for transgender students in public schools that let them use bathrooms and facilities corresponding with their gender identity. We don't have to tell you why this is a very scary turn of events for trans kids and teens. Being asked to use a restroom of the opposite gender would be an uncomfortable experience for anyone, but for transgender individuals it can actually be dangerous. Expecting to be treated in a way that is consistent with your gender identity is a right that everyone should be afforded.

Clearly, Trump and his administration need to learn a thing or two about being a trans ally. And since he seems so woefully ignorant on the subject, we suggest he start with some children's books. Authors have been writing trans characters for children for years, hoping to explain, simply, what it means to be transgender and what the experience is like for trans kids; and also showing trans kids they can be the heroes of their own stories. When children are more open-minded, more accepting, and more willing to learn about people who are different from themselves than our own president, we've clearly got a serious problem. Others have reported that Trump isn't much of a reader, but here are some of our suggestions for him anyway.