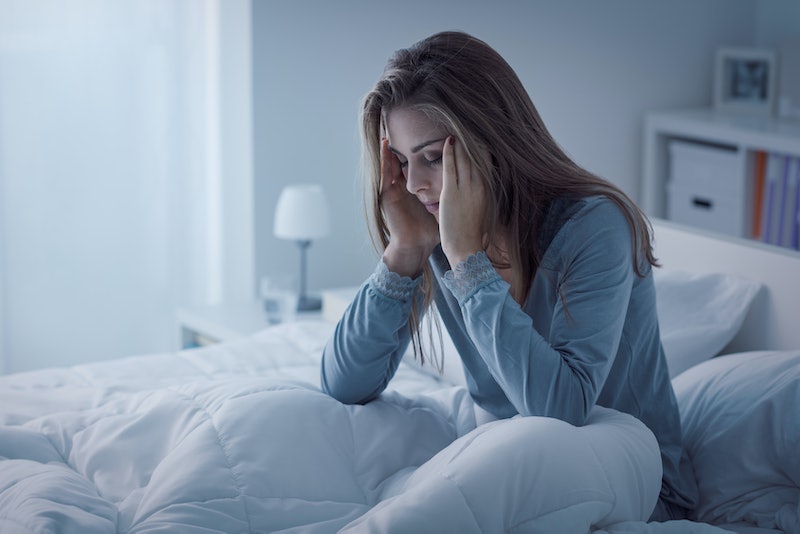 This may come as a surprise to most people, but much of what we know about medicine in general comes from studies that only tested on men. Until 1993, women were not allowed to be used as test subjects in the U.S. because of potential risks to their fertility, and this means that the diagnostic criteria for a number of illnesses doesn't take into account the different biological realities for people who are female. That means that we're only just beginning to see that many diseases have sex-specific elements — and that when it comes to your risk of certain illnesses, your sex may play a bigger role than you thought. It's important to know this for your own health, and to contradict assumptions that all risks are the same and all illnesses affect different sexes in the same way. Spoiler: they don't, and here are five diseases where the risks look very different.