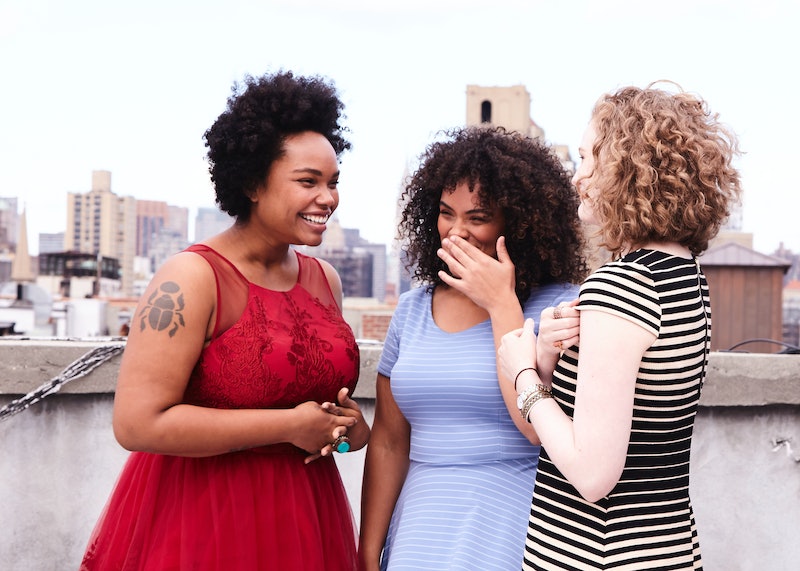 When is the "normal" time to begin your period? If you're around 13 at the age of your first menarche, which is the technical Greek term for your first menstruation, you're in the most common range. That's a lot younger than many of your ancestors; studies have shown that pre-industrial societies had average first menstruation ages of around 17, and that the average age has come down over the years as nutrition for children and adolescents has improved. But being much younger or older than 13 when you first got your period isn't just an annoyance that set you apart from your peers. Science shows that the age you first got your period at can tell you a lot about your health, from different health risks to benefits.

There are a lot of different factors that can cause menarche to occur late or early. Race is one: Black people tend to have an earlier menarche age on average than Caucasians, according to a number of studies. Your birthweight, genetics, your mother's health during pregnancy, and a host of other things also play a role. But when it comes to how unusual menarche age affects health, we're still discovering new aspects of the puzzle; some studies uncovered new ideas about menarche and reproductive health only last year. So read up on how your first period might affect your life, and keep your eyes out for new developments.

More like this
Dyson Is Dropping Futuristic, Air-Purifying Headphones
By Rachel Lapidos
This Company Will Send STI Tests Right To Your Door
By Lexi Inks
6 Unexpected Causes Of Post-Workout Fatigue
By Carolyn Steber
10 Organizations To Support On Latinx Women's Equal Pay Day
By Caroline Burke and Mia Mercado
Get Even More From Bustle — Sign Up For The Newsletter