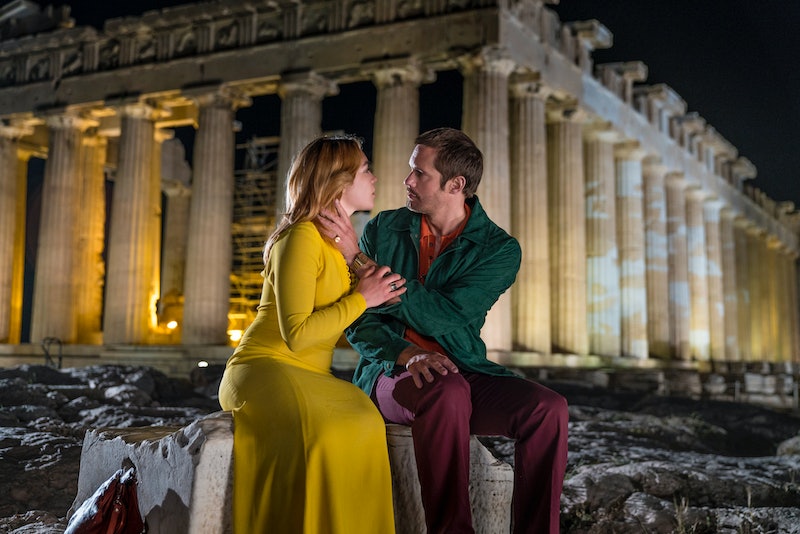 The Little Drummer Girl will bring together some very well-known faces, as well as some up-and-coming stars in a six part mini-series. Florence Pugh, who has previously starred in the Anthony Hopkins TV film of King Lear as Cordelia, will take centre stage as Charlie. She plays an aspiring actress who is dragged into a world of spies, deceit, and danger as tensions in the Middle East rise. She just so happens to be dragged into said world by Becker, an Israeli intelligence officer and her holiday fling (played by Alexander Skarsgård). They will be joined by Oscar Nominated Hollywood legend Michael Shannon.

If the cast is anything to go by this is a series not to be missed. However, this is not the first adaptation of one of John Le Carré’s novels. Here are five other adaptations you have to see.