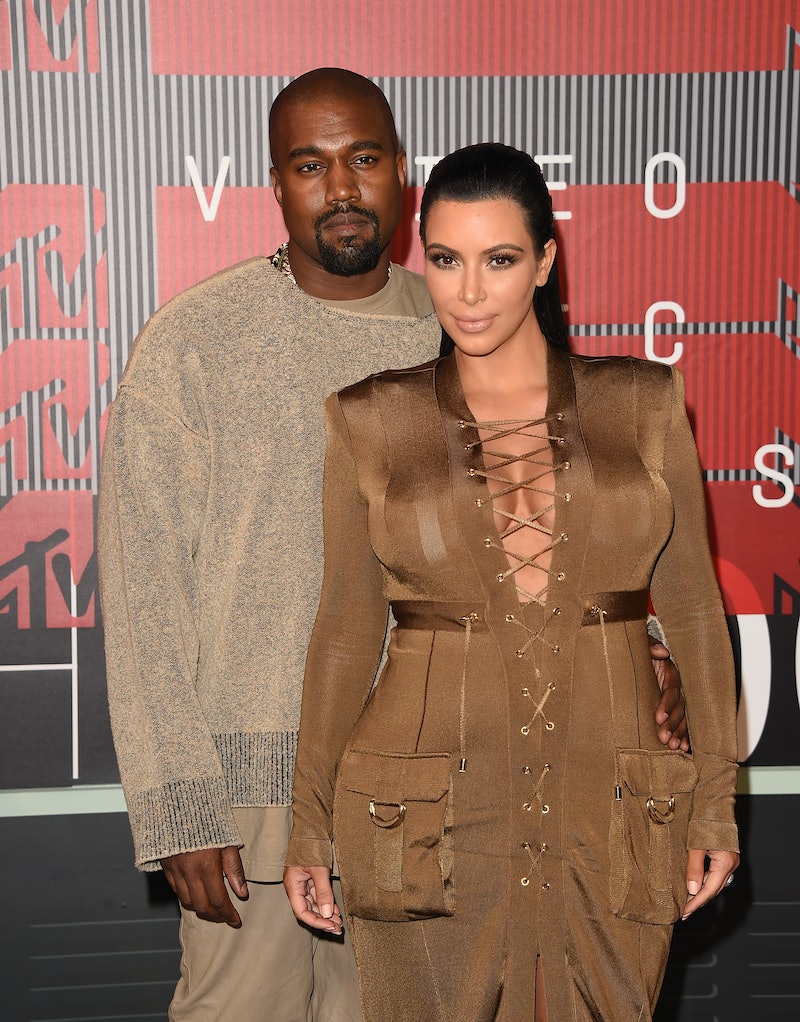 As if the recent news that Beyoncé and Jay-Z's twins were reportedly born wasn't enough amazing celebrity baby news to last a lifetime, it looks like we could soon be blessed with another famous tot: according to People, Kim Kardashian and Kanye West have reportedly hired a surrogate to carry their third child (!!). Kardashian has been open about her issues with fertility on social media as well as on Keeping Up With The Kardashians — namely, her struggles with placenta accreta, a condition where the placenta attaches itself too deeply into the uterine wall. Because of this, it might not be safe for Kardashian to carry her next child herself; fortunately, surrogacy is an option available to Kardashian and other women who, like her, struggle with fertility issues. But how exactly does surrogacy work?

“Surrogacy is a process where a woman agrees to carry a pregnancy for another person or couple, who will become the newborn child's parents after birth," Dr. Pavna Brahma, M.D., and Reproductive Endocrinologist and Fertility Specialist at Prelude Fertility, tells Bustle. "Surrogacy involves the process of in vitro fertilization. During IVF, an egg and sperm are combined in the laboratory to create an embryo. The embryo is later implanted into the surrogate's uterus for her to carry the pregnancy."

There are a lot of reasons someone would choose to use a surrogate — but ultimately, the choice is totally up to the couple and their doctor, and a woman should *never* be shamed for choosing surrogacy. Here are five common reasons that a woman might use a surrogate to have a child.