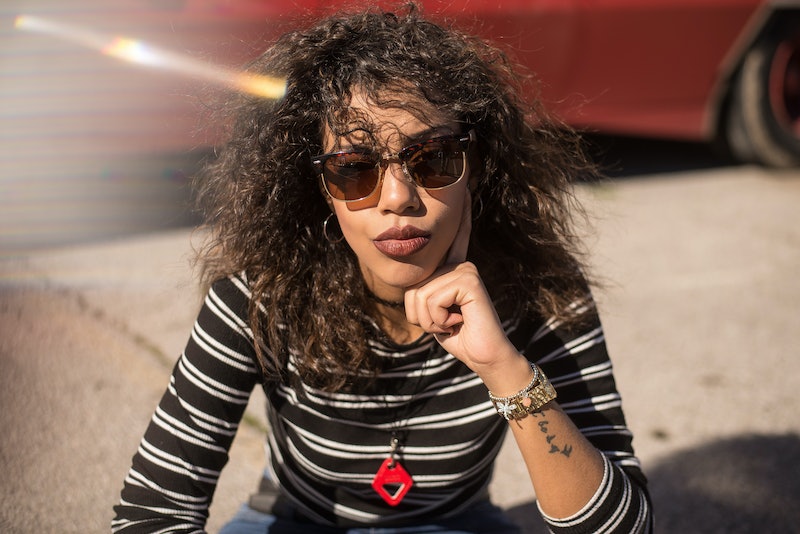 Today's topic: Alexa von Tobel, founder and CEO of LearnVest.com and New York Times-bestselling author of 'Financially Fearless,' discusses why you aren't as bad with money as you may think — no, seriously.

It is easy to feel down on your financial know-how, especially when older generations are quick to dismiss millennials’ sense of responsibility.

But the truth is, this generation is actually rocking it out, money-wise. From savings to financial priorities to communication, statistics show that in many ways, millennials are actually more fiscally conscientious than their parents.

So take THAT, nay-sayers. Here are five great financial moves millennial women are making that are vast improvements over how their parents handled money issues.

On average, millennials start contributing to their retirement accounts at age 23, according to a 2015 survey from CoreData Research for Natixis Global Asset Management. That is HUGE — the sooner you start saving, the faster your money can grow. And age 23 is a whopping six years before Gen Xers took action — and a decade before Baby Boomers. Well done!

Good money management isn’t just about having funds for the expenses you know you have. It’s about saving money for the curveballs life throws your way. What if you lost your job, or suffered an emergency of any kind? When a major life event becomes a financial setback, you could need credit card debt to stay afloat.

But we got this. According to LearnVest’s 2016 Money Habits & Confessions study, millennials understand why this is so important. Sixty-one percent want their significant others to prioritize establishing an emergency savings fund in 2017. And 56 percent are putting paying down debt at the top of their to-do lists. What’s even better: 54 percent are focusing on a long-term financial plan. Emergency funds? Paying down debt? Financial plans? This is music to my ears. And it’s in contrast to just 44 percent of Boomers who ranked debt reduction as the financial goal they’d like their significant other to focus on.

One interesting finding is that millennial women are managing — and contributing to — their households’ finances in growing numbers. According to a 2015 report from U.S. Trust, women at the highest wealth levels are the primary or equal income earners in 51 percent of millennial relationships. They’re also sharing financial decision-making with men in greater numbers than older generations are.

Younger people know that communicating about money with their significant others is a big deal, and they’re more likely to take action if their priorities don’t match their partners’. Thirty-seven percent of millennials have ended at least one relationship due to a money disagreement, while only 14 percent of Boomers have done the same.

They’re also keeping the lines of communication open better than their older counterparts: Only 12 percent of millennials say they’ve never had serious conversations about their finances with an S.O., compared to 25 percent of Boomers. Taking action, on the regular, to be honest about your goals and get on the same page about money is one of the most crucial relationship-strengthening moves you can make.

A 2016 poll from credit information site creditcards.com found that 12 million Americans (about one in 20) have a hidden bank account or credit card that their partner doesn’t know about. Since money touches literally every part of your life, being open and honest about financial matters with your partner is crucial to making sure you stay aligned on financial goals.

The majority of millennials know better than to deceive the ones they love. Only 20 percent admitted spending $500 or more without telling their partners but nearly twice as many Baby Boomers (39 percent) fessed up to this (not-so-) little white lie.

So the next time you’re feeling down on your financial prowess, remember that you — and your bank account balance — are headed in the right direction.

More like this
Black Women's Equal Pay Day Highlights An Upsetting Problem
By Brandi Neal
3 Zodiac Signs Most Likely To Be The Center Of Attention
By Nina Kahn
10 Ways To Be More Empathetic To Your Partner
By Raven Ishak and Lexi Inks
Think Your Partner Is Cheating? These Tarot Cards May Confirm Your Suspicions
By Kristine Fellizar
Get Even More From Bustle — Sign Up For The Newsletter