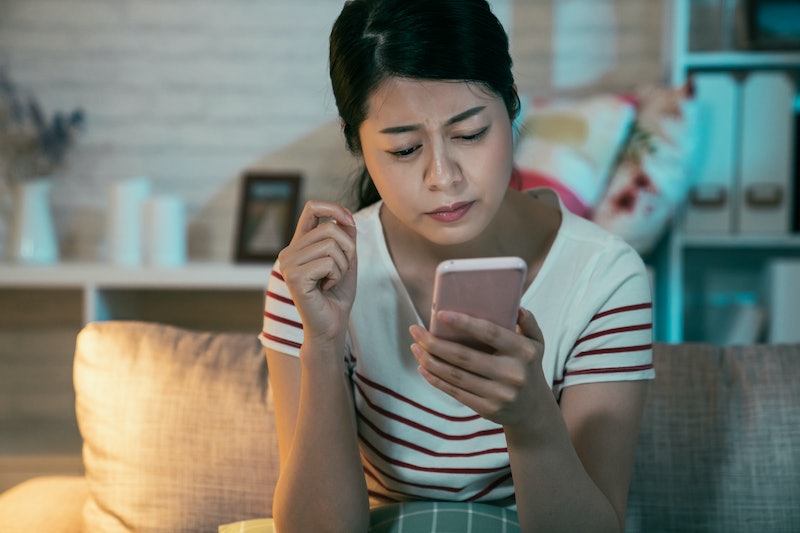 Recently, FaceApp has been getting a lot of attention — and not just for the filter that lets people see how they might look when they're older. Over the past week, people have expressed security concerns, mainly because the app processes your photos by storing them in a cloud. But FaceApp isn't the only app that collects personal data from you.

In a statement to TechCrunch, FaceApp refuted any privacy concerns, saying that most photos uploaded to servers are deleted within 48 hours. Explaining why the photos are processed on the server in the first place, as opposed to locally on your phone, the company said, "The main reason for that is performance and traffic: we want to make sure that the user doesn’t upload the photo repeatedly for every edit operation." Additionally, the company specified that it doesn't share or sell info, presumably including any facial data info, to third parties.

When it comes down to it, FaceApp is one of many other apps that analyzes your photos in some form or another. Though not all companies collect the same exact information, most probably know more about you than you thought. Here are six other popular apps that collect some personal data, whether it's details about your face, browsing history, or your geographic location.