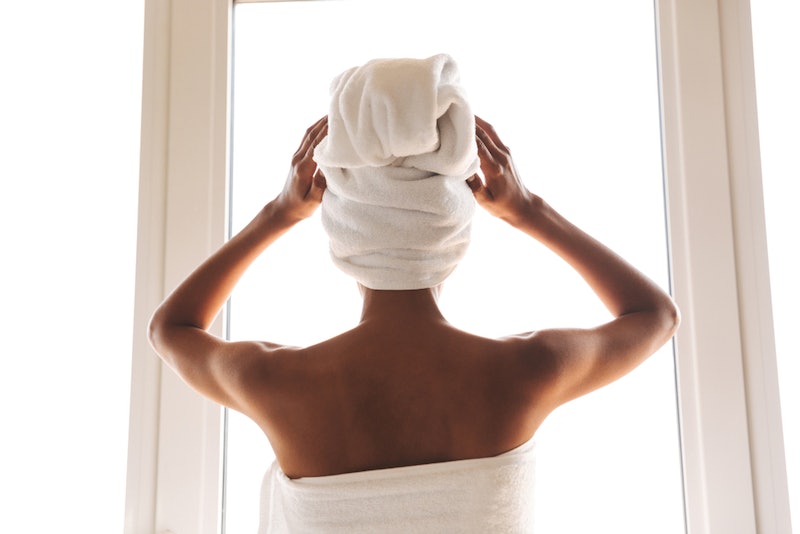 Long, hot showers aren't exactly what they seem. While they may relax your muscles and envelop you in a soothing cloud — and feel particularly nice if you're sick, because the humid steam loosens phlegm — they also carry a host of risks to your skin and heart. Consider instead taking lukewarm showers over hot ones. It may not be as relaxing on the surface as scalding all your troubles away, but it puts your body under a lot less stress. Aside from the obvious reduced dangers of cooler showers — who hasn't accidentally boiled their scalp trying to wash their hair in a too-hot shower? — there are more unexpected benefits that will likely convince you to turn your hot tap down.

It's not entirely clear that hot showers and baths are all bad; a Japanese study, for instance, found that five hot baths a week might reduce your risk of heart disease, but it was a limited study and other factors could have contributed. So if you like a super steamy shower now and then, particularly after a burst of painful physical activity, it's not the worst idea; after all, hot water does relax muscles. However, regularly steaming up the bathroom and raising your heating bill sky-high isn't a good idea for your health. Here are six unexpected reasons to swap your hot shower out for a lukewarm one.