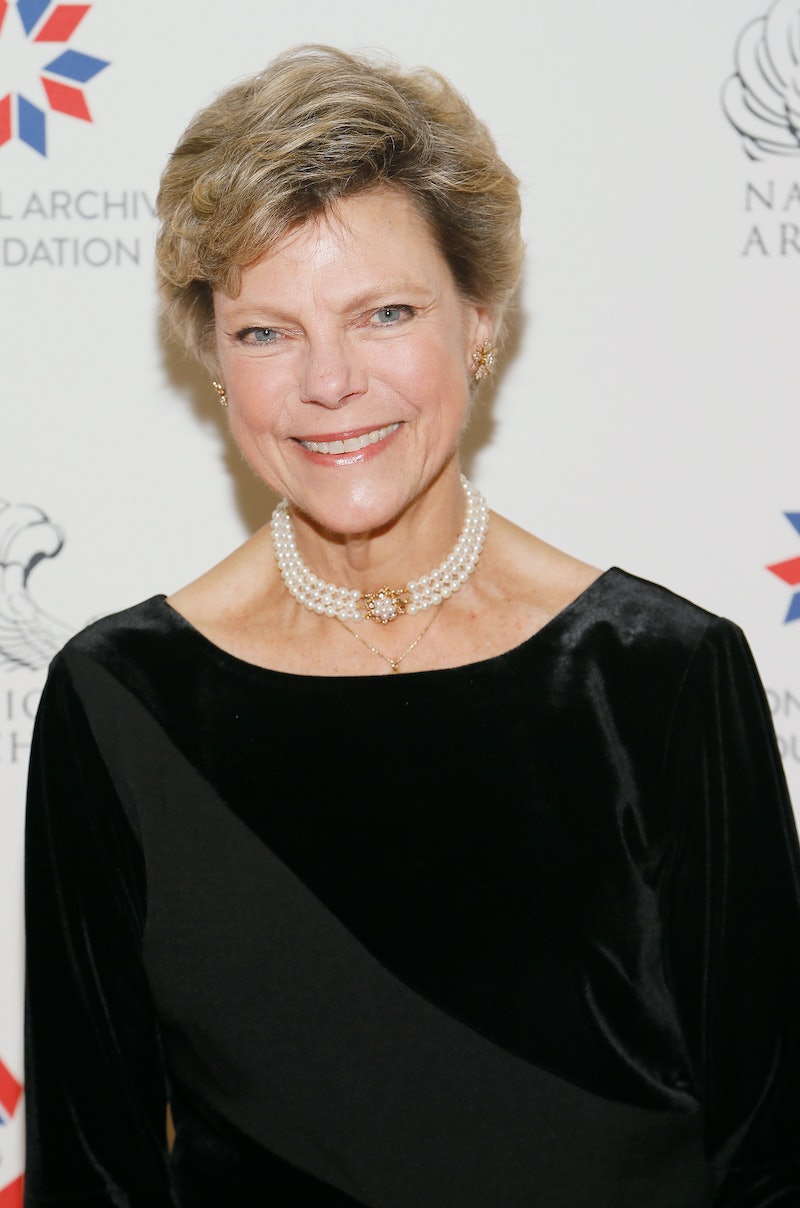 On Tuesday, Broadcasting & Cable Hall of Famer Cokie Roberts died at the age of 75, due to complications from breast cancer. The lauded broadcast journalist left behind a series of books on American history and family life that will last for generations. Let's take a look at six books by Cokie Roberts you can read to remember the legendary journalist.

Born Mary Martha Corinne Morrison Claiborne Boggs in New Orleans, Louisiana on Dec. 27, 1943, Cokie Roberts received her unique name from her brother Tommy, who could not pronounce "Corinne." After graduating from Wellesley College with a B.A. in Political Science, "[s]he married New York Times correspondent Steven V. Roberts in 1966," according to the U.S. House of Representatives' History, Art & Archives. Roberts began her career in broadcast journalism at CBS in the 1970s, where she worked as a foreign correspondent, before moving on to NPR in 1978, and ABC News in 1988. She received the Edward R. Murrow Award in 1990, and the Walter Cronkite Award for Excellence in Journalism in 2000, among other honors.

Roberts wrote four books in her lifetime, and co-authored two more with her husband. Her writing focuses largely on the lives of American women, while works produced with Steven V. Roberts center on their interfaith marriage and family.

Roberts is survived by her husband and their children, Lee Roberts and Rebecca Boggs Roberts, as well as six grandchildren.

More like this
Steve Banerjee's Wife Irene Sold The Chippendales Brand Prior To Her Death
By Brad Witter
Casey Anthony’s Father Said He Was “Ready To Forgive Her” Before She Renewed Allegations
By Brad Witter
Where Is John Leonard Now After Suing Pepsi For A Harrier Jet?
By Brad Witter
Allie Rowbottom Will Have Her Feminism With A Side of Botox
By Samantha Leach
Get Even More From Bustle — Sign Up For The Newsletter