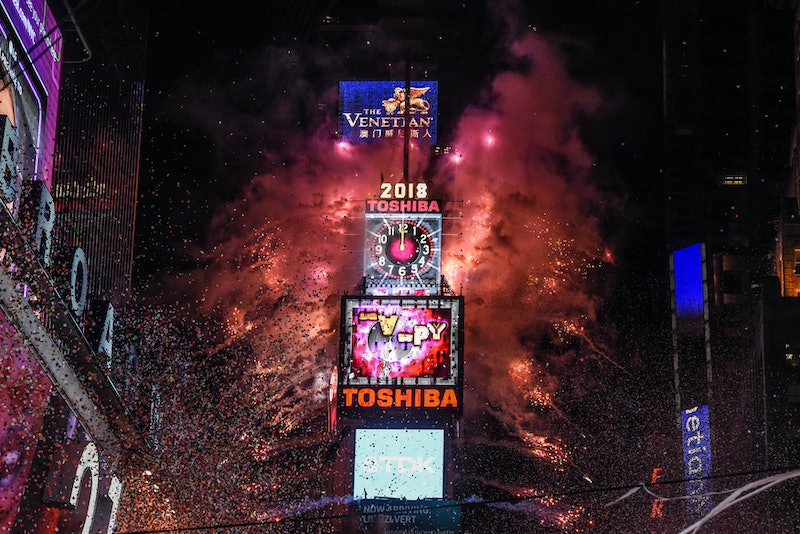 Celebrating the New Year is an occasion for many of us to watch fireworks, make resolutions, party — or go to bed early and enjoy the quiet streets the next morning. For centuries, however, the beginning of the new year was a very big deal in many societies, and they held many rituals, traditions and ceremonies to celebrate it. Some of them are slightly more recognizable than others. Drunken revelry? Definitely. Cake and feasting? Sounds like fun. Hunting a duck that doesn't actually exist? Perhaps not. These six New Year's traditions from history are some bizarre examples of how people used to ring in the new year.

We can all sympathize with the impulse to make a big deal out of New Year: it was a hugely symbolic time for a lot of agricultural societies, as many of them timed it at the start of spring or warmer weather, when crops could begin growing again. Vestiges of old New Year's traditions still linger, whether it's telling fortunes, celebrating together, giving gifts or wearing lucky underwear to begin the year with good, fresh luck. However, it's not surprising that some of the more intense New Year's traditions have fallen out of favor in recent centuries. Though I vote to bring the giant parade of phallus statues back. Here are six New Year's traditions from history you'll be glad aren't a thing anymore.