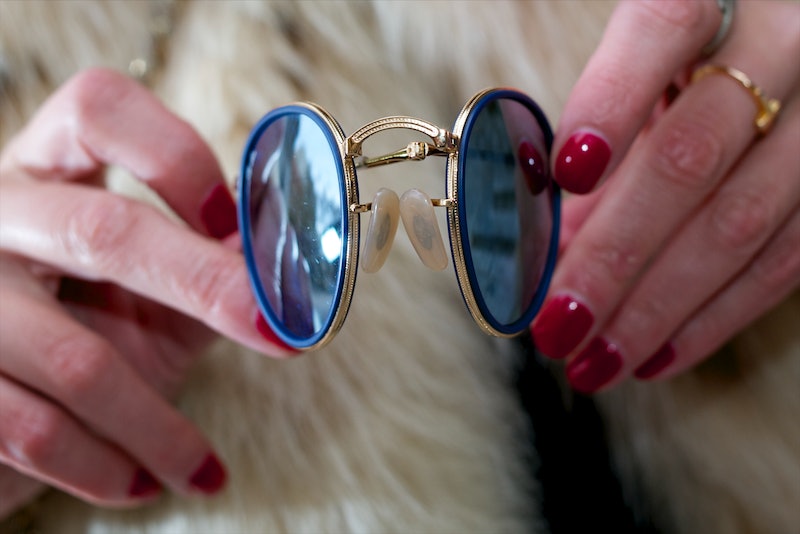 When people think about products that have Bisphenol A, aka BPA, plastic water bottles and reusable food containers are probably the first couple items that come to mind. However, these aren't the only culprits of BPA exposure, by a long shot. Though not everyone knows this, there are many other products where BPA is present — including a whole lot of other common goods that are made from plastics.

BPA has caught the eye of worried scientists and concerned consumers alike. Emerging research over the past decade has shown this industrial chemical — used in everything from plastic food packaging to personal care products — may expose people to a number of health risks. BPA is a compound used to harden plastics that behaves like the sex hormone estrogen. The main concern with BPA is that it can leech into foods or beverages consumed by humans through exposure to plastic containers. As Healthline reported, studies have found that, "due to its estrogen-like shape, BPA can bind to estrogen receptors, and influence bodily processes, such as growth, cell repair, fetal development, energy levels, and reproduction."

However, other studies, like one large one conducted in rats published in 2018, have found that BPA's health risks are minimal; moreover, other research has found that BPA replacements might have their own adverse health effects. The FDA currently still approves the use of BPA in food containers, writing on their site that they believe the chemical is "safe at the current levels occurring in foods."

The truth is, even if you are actively trying to be more conscientious about the chemicals in the products you use, you're still likely being sneakily exposed to BPA. Here are six non-obvious places BPA is present, so you can make more informed choices about what you buy.