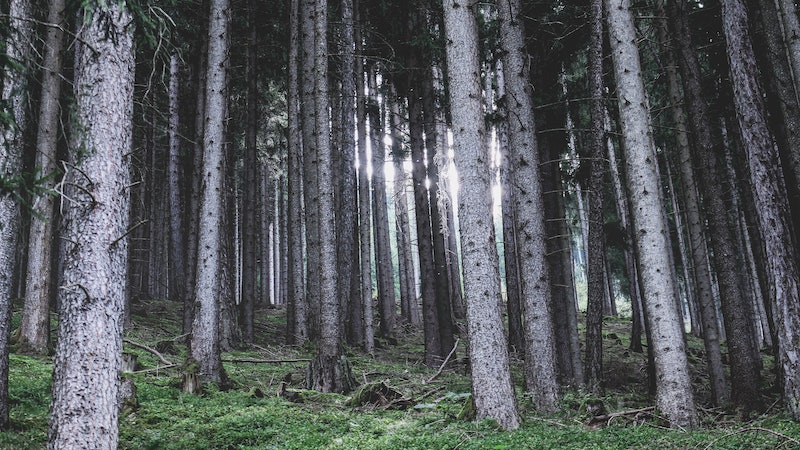 The dead of winter is one of the best times to break out your favorite creepy American folk tales. What else is there to do? It's too cold to venture outside for anything more than the bare necessities, and if you're anything like me, you wind up spending half your nights wrapped in a blanket by the fire anyway. Although urban legends and ghost stories are usually associated with Halloween, October is a long way away. There's no reason to hold off on the spooky stuff just because it's February.

Besides, it's a great antidote for the Valentine's Day season. Whether or not you're in a relationship, the barrage of flowers and chocolate will grate on anyone after a while. So in the interest of balancing things out, may I suggest turning to tales of the weird and paranormal?

Urban legends get plenty of attention online, but if you've exhausted the stories available on Snopes and Ask Reddit threads, it's time to move on to older content — folklore that's been around far longer than you or I have been alive. Here are seven stories that originated right here in North America to entertain you (and maybe give you the shivers) this week.