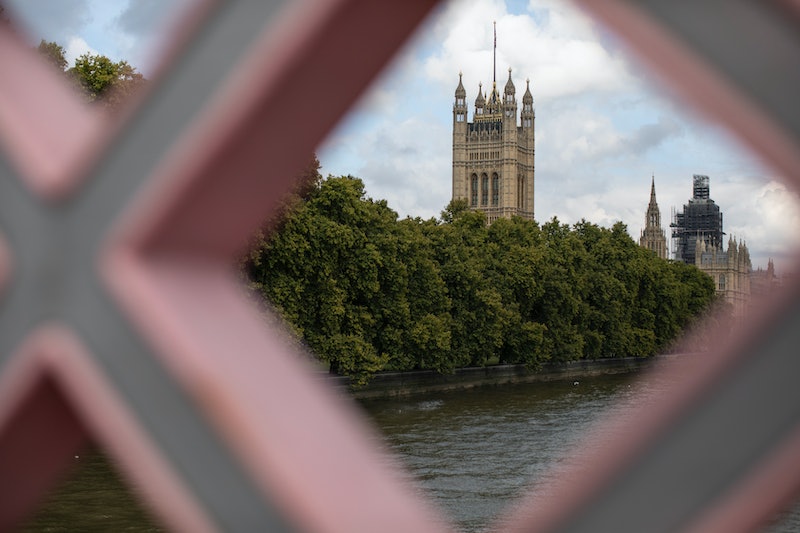 He may have been out of our lives and off the front pages for the last three years but David Cameron made a big media comeback last week with the release of his memoir For The Record. Promising to shed light on his time in Number 10 and the logic behind the Brexit referendum it’s caused a storm both inside and outside of Westminster. While politicians aren’t known for telling the complete truth, political memoirs can be a great way to understand Westminster power and its ... on society as a whole. Here are the seven best political memoirs that should top your reading list.

If the Brexit negotiations have made anything clear it’s that politics can be seriously shady and dramatic. I’ve been watching BBC Parliament nonstop and talking about Brexit drama with friends like it’s Love Island. When you’re not on the inside or reading the news 24/7 it can be easy to lose sight of exactly what’s going on. However, reading the books of politicians, their aides, and associates can help you build up a pretty good idea of what their tenure in power was like and where it all may have gone wrong. So here's what you should be reading to gaine= more insight in these turbulent times.