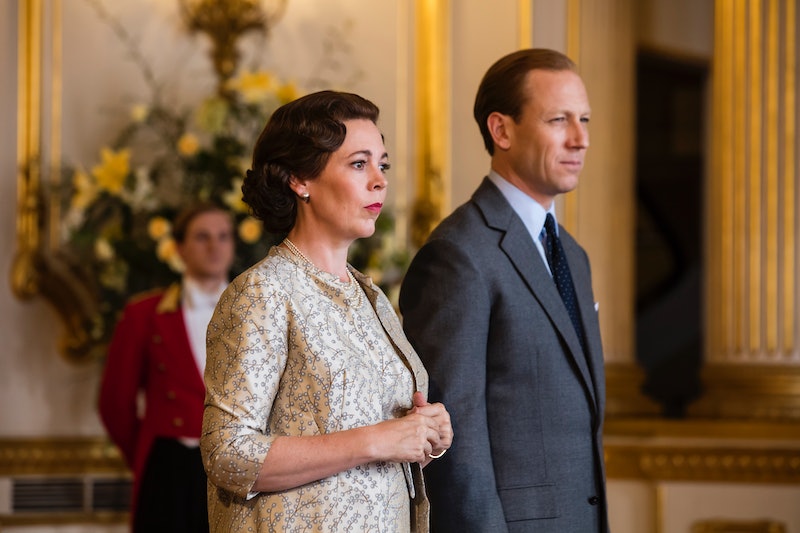 After what feels like an eternity for fans of the hit Netflix show, the third series of The Crown is nearly upon us, and this time around Tobias Menzies, Helena Bonham Carter, and Olivia Colman will portray some of our best loved royal family members. The brand new season is set to debut on the streaming platform in November, meaning we still have a little while longer before the Netflix original makes its highly-anticipated return. So, here are the best series about the royals to watch before The Crown season 3 starts, because now feels like the perfect time to delve into our British Monarchy's rich history.

Although its hard to beat Netflix's gripping take on the royal family's story, there are plenty of other brilliant options out there, and whether you're looking for drama, comedy, or a juicy documentary — you're sure to find something to suit your tastes on platforms including Amazon Prime and Netflix. The tragedy of Princess Diana and the behind-the-scenes life of Britain's longest serving Monarch are just some of the topics covered in this run down of the best shows to watch right now — and I can't think of better way to prepare for The Crown season 3 than a royal-themed streaming marathon.