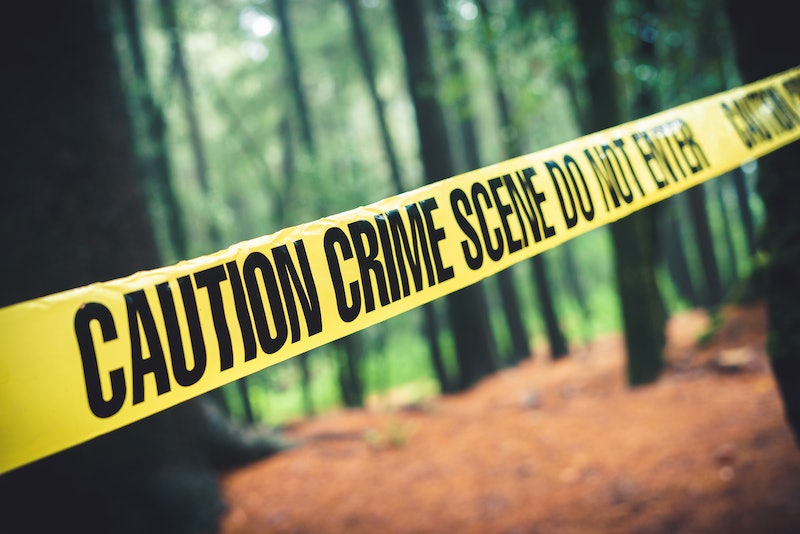 It’s truly a great time to be a fan of true crime. With more biopics, documentaries and podcasts coming out than ever before, you’re spoiled for choice when it comes to content. If like me, you're the kind of person who likes nothing more than scaring yourself before bed, here are the seven best true crime books written by women. In a market that’s incredibly saturated by male writers, there are women out there making serious moves. Prepare for some serious spine tingles.

One of the reasons I love true crime books is because an author can take a case that you feel like you know so well and flip it on its head. It’s like you’re hearing it for the very first time and is completely gripping. Women may once have been stereotyped as the fairer sex but according to Crime Reads, they’re now the ones driving what’s been dubbed as the true crime renaissance. If you can’t get enough of a good murder mystery, serial killer, or cult scandal and need a new book to take to the beach with you this summer then each of these seven read will give you the true crime fix you crave.