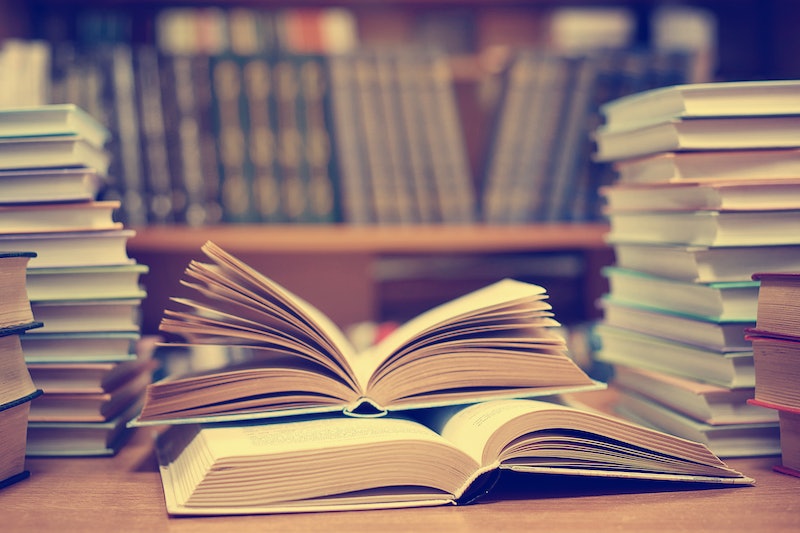 It’s difficult to even fault the BBC's list of 100 Novels That Shaped Our World. I went in expecting the absolute worst, a list of the same outdated novels mainly by dead straight, white men who lived in England, but this couldn't be further from the truth — the list was delightfully varied with something for everyone. This isn’t a catalogue for literary snobs; not every book is intellectually stimulating with complex prose. Here, children's cult fantasy tales are held to the same standard as complicated politically-charged stories.

Almost every book that’s had some significance in my life is on this list. Of course, with bright feminist eyes, I see the monumental flaws in vampire flick Twilight, but I can’t deny the (obsessive) impact those books had on my life as a teenager. I read His Dark Materials for the first time this year, and the breadth of Philip Pullman’s imagination practically induced an existential crisis. Noughts and Crosses crystallised what my brain wasn’t able to put into words about race as a child. And The Color Purple taught me more about myself and the world than I could ever put into words.

Seeing some of the most impactful novels in my life on the BBC list, means I trust it and will happily use this as my new reading list. I can’t really fault the BBC's 100 novels list, but I can add it. So here is a list of seven more novels that might not of shaped the world, but they definitely shaped mine: