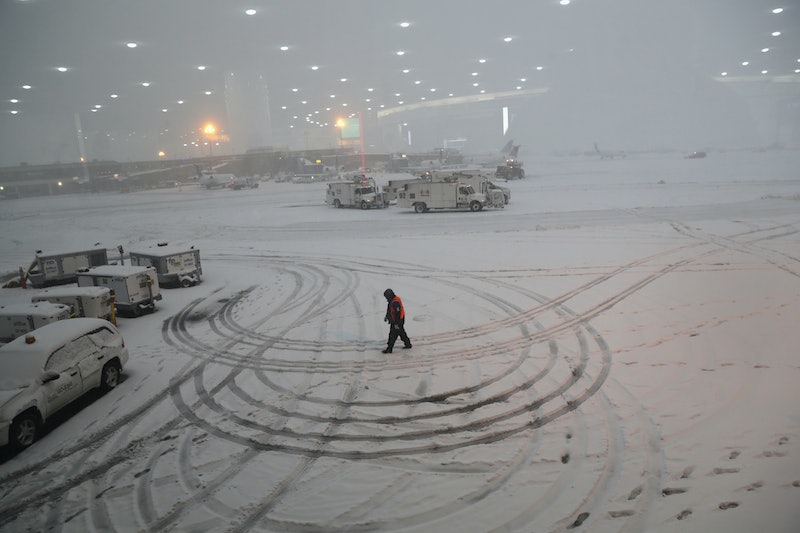 Cold weather can bring out the superstitious side of everybody. Black cats crossing your path somehow seem much more dramatic in a wintry setting. However, while there's a lot of winter folklore still present in our everyday culture — think about Groundhog Day, for one major (and majorly weird) example — there's also a lot that's fallen by the wayside. If you're ever feeling nostalgic for days gone by, remember you could have been living in a century where you were believed to "leak" more as temperatures got colder because of your gender. No, seriously — this was a real thing.)

Even though it seems kind of random in our era of central heating, superstitions around cold weather actually make sense from a historical perspective. Winter was until recently a pretty dangerous season; with low food supplies and risky weather, people have turned to a lot of different methods to predict winter's progress and understand its ways. These days, meteorology gives us insights that folk knowledge couldn't — though many folk beliefs about winter and animal behavior are rooted in grains of truth, like the idea that squirrels burying many acorns means a harsh winter ahead. Other folk beliefs, though, are best left in the past. Unless you really like looking at blood-stained snow.