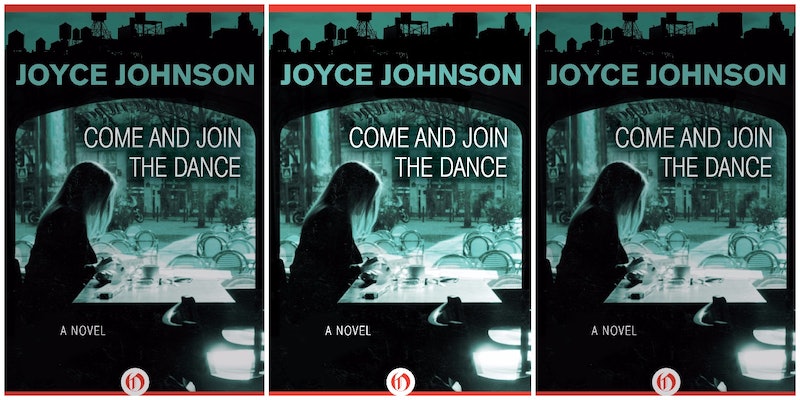 March 12 is Jack Kerouac's birthday, aka the favorite author of all the guys in your creative writing class who consider themselves deep and too cool for genre fiction. He's known for novels like Big Sur and The Dharma Bums, and is arguably the most famous member of the Beat generation, which included writers like Allen Ginsberg, William S. Burroughs, and Gregory Corso.

You'll notice that I just named four famous Beat writers and all of them were male. That's because, on the surface, the Beats were pretty much a boys' club. Much of their writing shows a preoccupation with masculinity and male friendships, with a heavy dose of homoeroticism thrown in. When women are mentioned, they're characters that the male protagonists are sleeping with or running away from, lest their femaleness disrupt the male creative process or some nonsense like that.

If you dig a little deeper, however, you'll find that there actually were a bunch of really great female Beats; it's just that no one ever talks about them. These women were hanging out with Kerouac and Ginsberg and producing a ton of work, without getting any of the fame or credit (typical). I know it's Kerouac's birthday, but isn't it time to give the spotlight to one of these ladies?

So the next time that annoying guy at the bar tries telling you how much he identifies with On The Road, ask him if he's read one of these works instead.