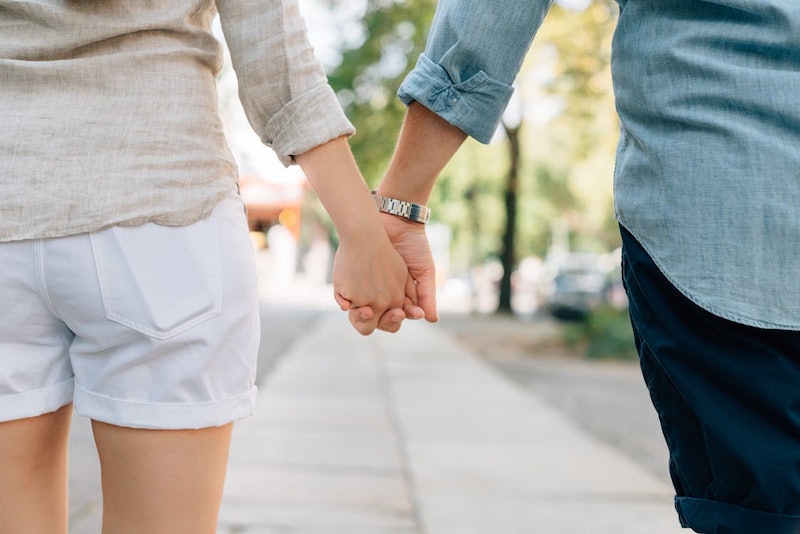 Recently, an AskReddit thread queried, “Adults who chose not to have children and are the past the age to have them, what is your life like?” Dozens of adults who are childless by choice chimed in to describe what life without kids has meant for them. They cite different ways that deciding not to have children has affected their lives, but one common theme is apparent: They don’t regret their choice.

I can say from experience that when you hit your late 20s, people start asking you when you’re going to have kids. Not if, but when, as if having children is a given for all people. But the truth is, of course, that kids aren’t for everyone, and there are a lot of adults out there who, whether by circumstance or by choice, live their whole lives without being parents — and happily so. Having children is a fundamental human experience that brings meaning and joy into a lot of people’s lives — but it’s not the only (or even a guaranteed) route to happiness or fulfillment. Some people know themselves well enough to recognize that having kids won’t give them the lives they want to have, because they have other goals, other interests — or, ya know, they just don’t want kids, full stop.

The lesson from this Reddit thread isn’t “You shouldn’t have kids,” but rather, “There are many ways to build a life.” When people choose to have children, they choose to make certain sacrifices and commit to a certain lifestyle. When they decide not to, they similarly foreclose some possibilities while leaving others open. What you do depends entirely on the path you want your life to take.

Here’s what redditors who have chosen not to have kids say their lives are like:

1. They have the time and money to travel.

One of the most common responses on the thread was that not having kids gave people the time and resources to travel the world.

2. They have a lot of freedom.

I'm sure that having kids comes with many joys, but they do limit parents' freedom, especially when they are young. A number of redditors without children said that they love having the ability to do whatever they want, without having to worry about babysitters.

Having kids is a major financial investment, and many of the redditors without kids said that not having to save for college or other child-related expenses have allowed their paychecks to stretch a lot further than they otherwise would have.

4. They have the savings to retire early.

All of those financial savings add up — in some cases, to enough that a person can retire early, have fun, and travel.

Again, all that cash that would have gone to a kid's college tuition is enough to buy a vacation home somewhere warm.

6. At least one person has a llama farm.

OK, traveling the world PLUS a LLAMA farm? These folks are living their best lives.

7. They still contribute to the next generation.

Choosing not to have biological children doesn't mean that you'll never have kids in your life. Some redditors described spending time with young nieces and nephews, while the one above recalled how a childless couples' choice to focus their energies on fostering teens made a huge impact on the redditor's life.