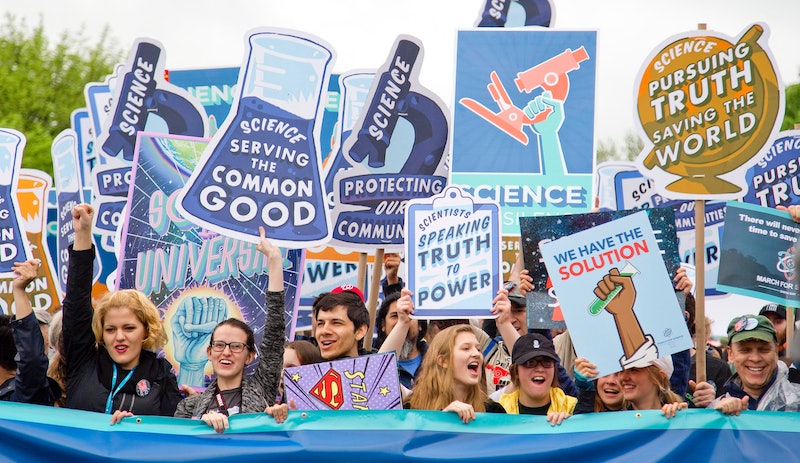 Inspiring your own resistance, though, is really different than being aware of resistance in general. Personally, I think being inspired happens through communication: talking, productively arguing (yep, it's possible), and reading. In an article for this publication, "The Hard Truth That Good White People Need To Hear," Faridah Gbadamosi writes:

It's important to inspired to rise up, stand up, and act. These seven poems might light the fire in you. For more reading recommendations, visit Bustle's 31 Days of Reading Resistance, then head over to 22 Small Act of Resistance You Can Do To Take Action Every Day to find your next mission: