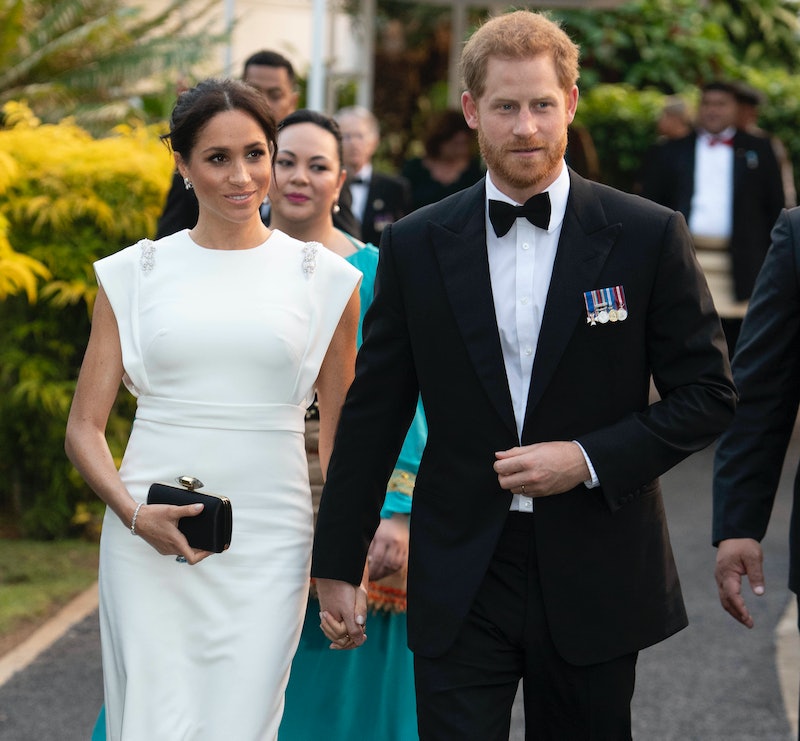 Royal babies get so many gifts from well-wishers and members of the public that thousands of kids could probably play with them, as Meghan, Duchess of Sussex, and Prince Harry are finding out on their Australia-New Zealand tour. Prince George, when he was an infant, received everything from a pair of mukluks from Canada to a wagon from the Obamas, all as part of a very long tradition of royal baby gifts reaching back hundreds of years. Tiny heirs to thrones have always been given phenomenal and sometimes ridiculous gifts from ambassadors, kings and governments who are trying to forge a good relationship with their parents. These royal baby gifts from history may have symbolized the union between two countries, cemented a diplomatic alliance, or caused mortal offense.

The first child of Meghan and Harry — who won't be a prince or princess unless the Queen changes the rules — will doubtless continue to receive a flood of strange and wonderful items from all over the world. However, they probably won't have to cope with huge chests of jewels, supposedly medicinal rattles, or tureens the size of small baths. And live exotic animals, once considered the height of politeness for adult royals to gift one another, are decidedly out of fashion these days. Let's hope the upcoming royal baby wasn't hoping for a cheetah.