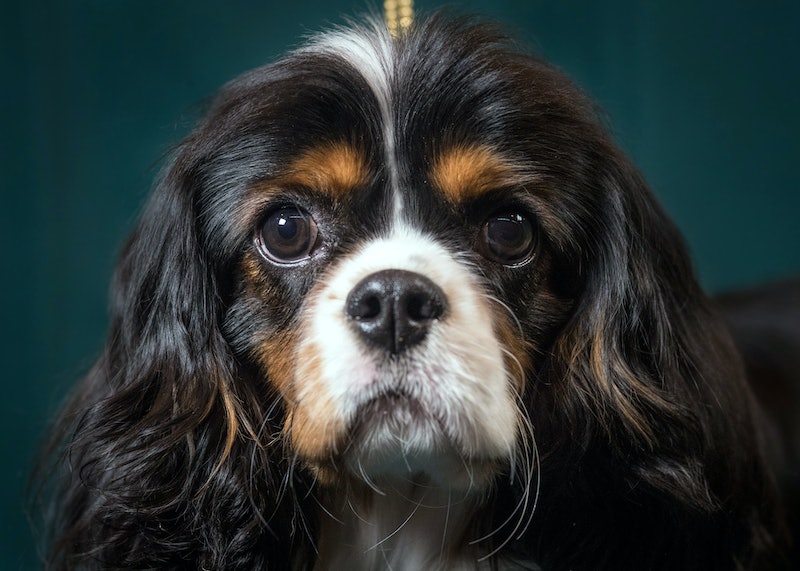 Dogs and royals have a very long joint history. Whether hounds have been appearing in ceremonies, guarding their imperial owners, going on hunts, or snuggling in the royal lap, they've been a strong part of royal life all over the world for centuries. Royal dog breeds from history run the gamut: There's evidence that the ancient Egyptian imperial class owned salukis and esteemed them as the highest form of dog, but every ruler has had their own favorites. Everybody knows about Queen Elizabeth II's corgis — she was given her first one by her father when she turned 18, and has had some in the royal palaces of England ever since — but there's a lot more to dogs in royal courts than those little floofers.

Dogs have often reflected the needs and traditions of their royal owners, demonstrating strength, wealth, luxury or loyalty. They've also been diplomatic gifts that have bonded countries together: Prince Albert brought a pair of greyhounds when he came from Germany to marry Queen Victoria in 1840. Nobody can say no to a puppy. With news that Duchess Meghan and Prince Harry have adopted a dog of their own, a Labrador retriever, there's no chance of the royal dog tradition slowing up any time soon. Here are seven dog breeds royals have historically been obsessed with.