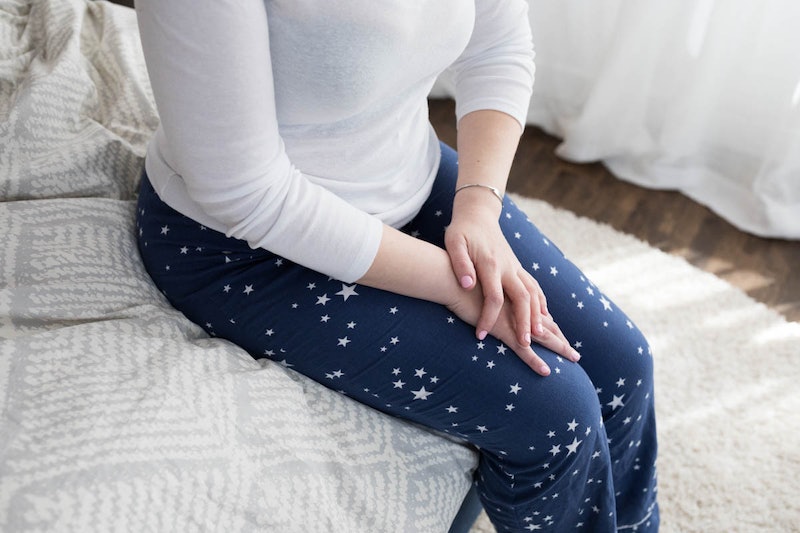 Big presentations, meeting strangers, interviews, standing in a crowded room — everyone gets nervous now and again in new social situations. Not to mention, there are people who are just more naturally introverted than others. However, constant anxiety and fear could mean you have a bigger health issue going on: Shyness and social anxiety disorder may appear similar on the surface, but there are subtle signs to watch for that indicate you may be dealing with this diagnosable mental health disorder.

As author and researcher Dan Buettner explained in an article for Psychology Today, research has found that 16 to 50 percent of people in the U.S. are true introverts who “get their energy from having ‘alone time.’” But social anxiety disorders are also extremely commonplace, and are often mistaken for run-of-the-mill shyness. According to the Anxiety and Depression Association of America, 6.8 percent of the U.S. population — or approximately 15 million people — have social anxiety disorder. Further, the National Institute of Mental Health reported that just over 12 percent of U.S. adults will develop social anxiety disorder at some point during their lifetime.

"The two main types [of social anxiety disorder] are social interaction anxiety and social performance/observation," Nick Hobson, the founder and chief scientist at The Behaviorist, tells Bustle. "The former is triggered by social gatherings and meetings, and even by casual conversation with another individual in a one-on-one. The latter is more triggered by a performance that a person has to give, such as a presentation, interview, or game. A big component of both of these is the excessive worry or fear of being embarrassed, or ridiculed in front of a group of people."

Social anxiety disorder can manifest in both physical and mental ways. The Mayo Clinic reports some frequent symptoms include constantly worrying about embarrassing yourself, avoiding different situations, having extreme anxiety before social gatherings, being fearful in public, sweating, trembling, dizziness, nausea, and feeling all around tense.

This means that differentiating between the two is pretty important. Here are seven small hints that may mean that your shyness is actually social anxiety disorder, according to mental health experts.