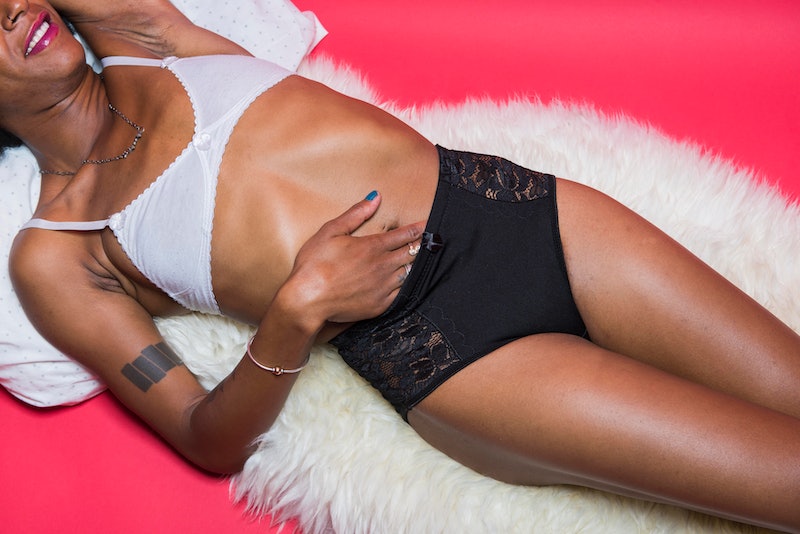 One of the many awesome things our bodies are capable of is the series of rhythmic genital contractions and blissful feelings known as orgasm. About five to 10 percent of women, however, have not yet had an orgasm. But that doesn't mean they can't learn. To make sure every woman has that opportunity, sex therapist Vanessa Marin created the online course Finishing School, which teaches women how to orgasm. Finishing School recently relaunched to include new content and live group calls, and it contains tons of valuable information on both the technical and emotional aspects of female orgasm.

If you haven't yet had an orgasm, don't get discouraged. Here are some things to know as you embark on your journey to orgasmic bliss, according to Finishing School.

More like this
I'm 42 & I've Never Had Sex. Is It Too Late?
By Sophia Benoit
Experts Say These 23 Things Won't Happen In A Strong Relationship
By Carolyn Steber
5 Crystals To Manifest More Money
By Megan McCarty
5 Crystals For Luck, According To Experts
By Megan McCarty
Get Even More From Bustle — Sign Up For The Newsletter