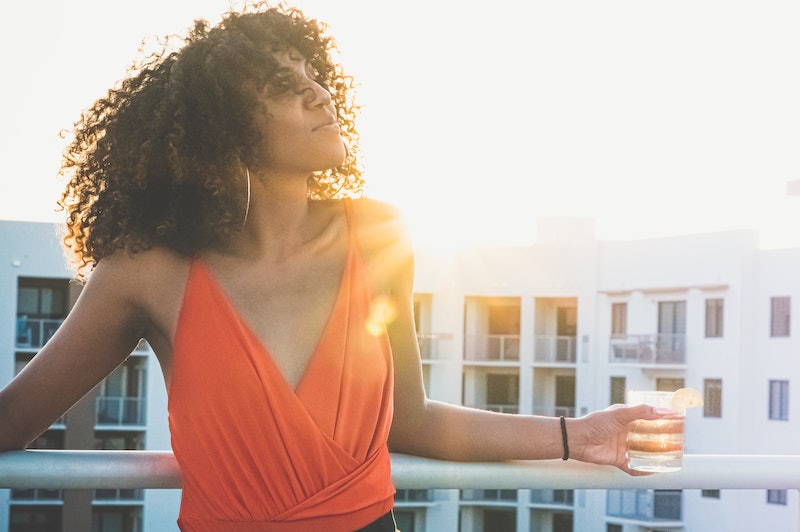 This just in, honest-to-goodness, breaking, not-at-all fake news: Friday is the best day of the week. Hands down. 100%. Backwards and forwards. Whether you grew up in the '90s and watched TGIF shows (c'mon, Sabrina the Teenage Witch, Boy Meets World) or not. Whether you work a traditional Monday through Friday kinda schedule or a fly-by-night gig thing or a freelance-round-the-clock set-up ... it just doesn't matter. Fridays rule. But why? What makes Friday so irresistible? Is it because it's the only day that begins with the letter F? Are we just always living with that shivery fear that it could be... Friday the 13th? Because The Cure makes it sound so gushy? Are we thinking about Ice Cube and DJ Pooh?

Godchecker.com tells us about the Germanic goddess, Frige, "presumed Anglo-Saxon forerunner of Norse FRIGG. Because she was best friends with VENUS, the Saxons decided to borrow Venus’s day and turn it into FRIGE’s day. So thank FRIGE it’s Friday." Uh huh.

So maybe people have been getting their party on since the seventh century--awesome! Just because Fridays have been cool forever doesn't mean they can't still be cool-er now. If you're ready to be in that "day before Saturday" mood, turn up these seven poems.

More like this
14 Scary Campfire Stories To Tell Your Friends
By Charlotte Ahlin and Kaitlyn Wylde
The Most Anticipated Books Of October 2022
By K.W. Colyard
For Mur Lafferty, Genre Is Everything
By K.W. Colyard
'Firefly Lane' Season 2 Will Be The Show's Last — But There's A Twist
By K.W. Colyard and Grace Wehniainen
Get Even More From Bustle — Sign Up For The Newsletter