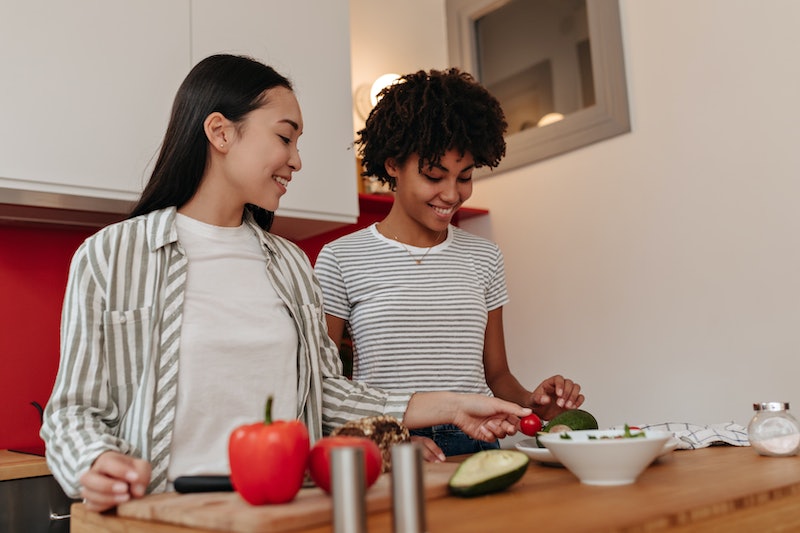 With a new year about to begin, who doesn’t love a bit of a challenge? One that’s proving to be popular and ever-growing is Veganuary. The month-long task simply requires participants to give up meat, dairy, and eggs for January. It’s a great stepping stone for those curious about a plant-based diet. Perhaps you want to try out a new diet, or you want to make your lifestyle more environmentally-friendly, either way it's helpful to know where to start and what Veganuary recipes to eat.

The folks over at Veganuary have a mission to “inspire and support people to try vegan, drive corporate change, and create a global mass movement championing compassionate food choices with the aim of ending animal farming.” According to the Guardian, in 2019, a whopping 250,000 people participated in Veganuary, making it the most popular year since it launched back in 2014. 178 countries around the world have participated with more than 200 new vegan products and menus launched for Veganuary 2019.

But it’s all well and good participating, but if you don’t have imaginative recipes and a clear cut idea of what you’re going to chow down over the month, it might be more of a challenge than it needs to be. So to kick things off, here are seven recipes to try out for Veganuary 2020: