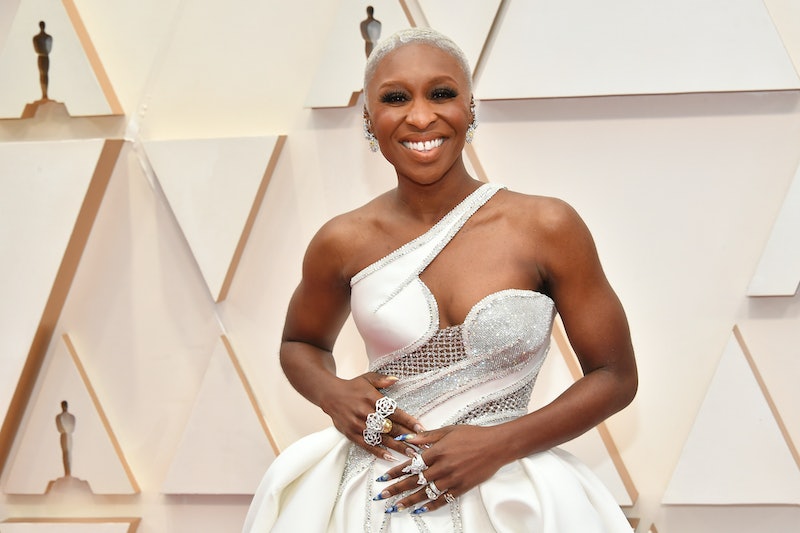 Off-the-shoulder dresses have made multiple headlines in the past week. After MP Tracey Brabin's dress caused "outrage" on social media, it was only natural the shoulder trend would dominate the 2020 Oscars red carpet. A high proportion of acting talent chose to bare their shoulders at the glittery ceremony, with off-the-shoulder numbers and one-shouldered gowns appearing again and again.

No matter which colour they chose, these famous faces had one thing in common: their shoulders became the star of the show. Some were left bare; others adorned in glittery straps and elegant pleats. Buying their exact looks, or an extremely close copy, will seriously cost you. But the high street has plenty of Oscars-inspired dresses to peruse through.

So whether you're looking for an investment piece to wear for years to come or have a fancy event to attend, here's a few pieces inspired by this year's biggest Oscars trend. (P.S. If you were also taken with MP Brabin's "controversial" look, you can buy the actual thing on eBay.)

More like this
Hailey Bieber Is Making Cargo Trousers Work — Here’s How You Can Too
By Catharina Cheung
Harry Styles’ Red Carpet Looks Have One Thing In Common
By El Hunt
Nicola Coughlan Channelled 'Bridgerton' Chic At London Fashion Week
By El Hunt
Dr. Martens’ New Collab Reimagines A DM Classic
By Frances Stewart
Get The Very Best Of Bustle/UK