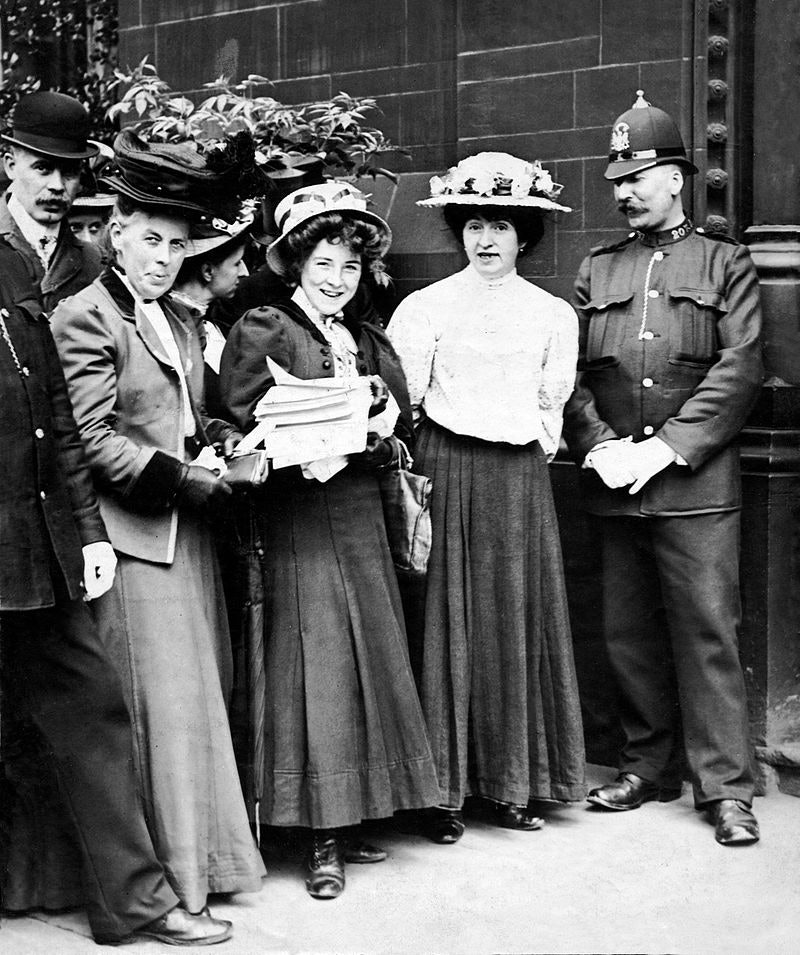 Sexual harassment of women has been all over the news recently, from the Weinstein allegations (now numbering in the dozens) to the #MeToo campaign across social media to raise awareness of how many women experience harassment and assault. And all the women going public about their experiences, from the law court to Twitter, are joining a very long line of women in history who have fought back against harassment, particularly in their professional environment. This is not a new fight, by any stretch of the imagination. It's just one that now involves more modern tools. And it's depressing as hell that we're still fighting it.

The idea of sexual harassment itself might have been codified in law relatively recently, but the phenomenon has been around for a very long time. Ancient Rome had explicit laws against it: You weren't allowed to "accost, abduct or stalk" anybody, particularly women, if it was "contrary to good morals" (though, of course, this only was the case for upper class women). But explicit protections against sexual harassment, particularly for women at work, have historically been meager at best, or insulting at worst. Historians record that, for instance, in early Irish law, fines due for the rape or sexual harassment of a woman went to her father, husband or son, not to her. And that's just the tip of the iceberg. These seven incidents of fight-back against harassment in history, from slaves and servants to bank employees, demonstrate how long this has been going on — and how much, and how little, seems to have changed.

More like this
Amanda Gorman Shared A Powerful Message On Meghan Markle’s Penultimate Podcast
By Darshita Goyal
Kim Kardashian On The Beauty Hack That “Changed My Life, My Skin, My Confidence”
By Taylor Jean Stephan
The Indigo Girls Taught Me Queer Relationships Could Be Messy, Too
By Hannah Soyer
Marcus Mumford, Open Book
By Ilana Kaplan
Get Even More From Bustle — Sign Up For The Newsletter