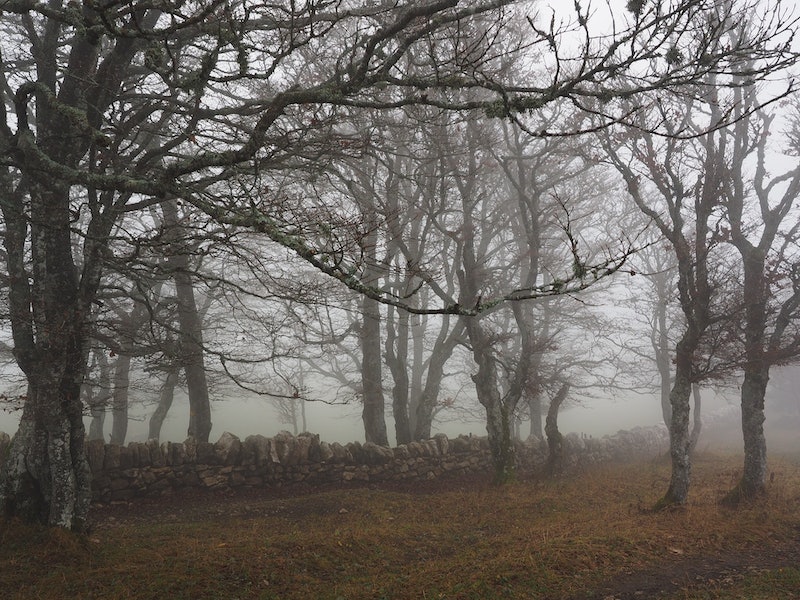 Every horror aficionado knows the best stories are rooted in reality. It goes a long way toward explaining why we delight in shivering at the psychological manipulations of writers like Shirley Jackson, not to mention the enduring appeal of the old-fashioned home invasion movie. If the popularity of creepy podcasts about real life is any indication, the same principle applies to radio-style narratives. Nothing is quite so unsettling as realizing that the outside world can be scarier than your imagination.

The true crime genre has been around for quite some time, but these stories are often told in books or documentaries. Remember when Netflix's Making a Murderer was all anyone could talk about? And let's not forget a little podcast called Serial — and by "little," of course, I mean "explosively popular." In 2014, that murder mystery became the fastest podcast ever to reach five million downloads, and it was such a sensation that other podcasts saw a boost in ratings just by virtue of their chosen medium. Whether you're a true crime rookie or you've been listening since before Sarah Koenig set foot in a recording studio, here are eight creepy podcasts about real life to keep you awake for hours.