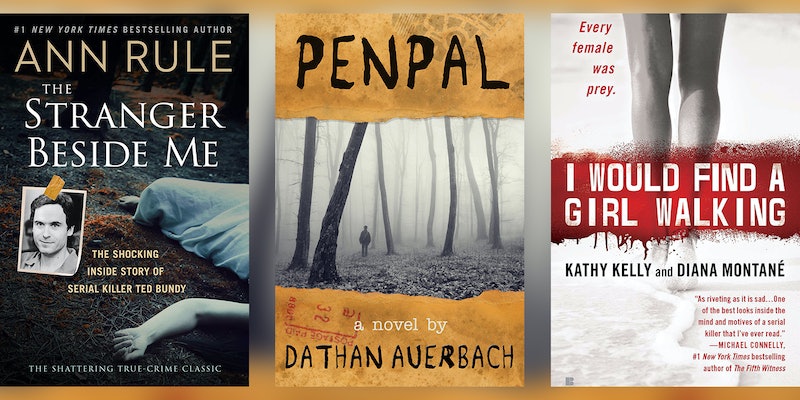 It's a question that goes over great with book clubs, and, apparently, great with Reddit's Books crowd. "I don't mean a story that might make you feel uneasy but something that absolutely terrified you," asked Craw1011.

Overnight, over 100 people weighed in, sharing their favorite books to read and, subsequently, be absolutely terrified of. There was a lot of Stephen King, predictably. A lot, a lot. And Scary Stories to Read in the Dark, the children's compendium of scary short stories, has clearly left an entire generation of '90s babies obsessing over that one story that kept us up for a week in third grade. Which brings us to another question: why, oh, why do we freakin' read horror stories?!

Humans have been consuming literature that freaks us out since, well, literature. And so often, a culture's underlying fears become embodied in the works of literary horror it produces. Aliens? Ooh, I bet there's some serious xenophobic sentiments going around. Witches? Hmm, someone fears women possessing indescribable, uncontrollable powers. Vampires? Zombies? The "undead," caught between two worlds, hit at the worry that living forever maybe isn't the best thing after all. Maybe we're all meant to die, in the end. Maybe that's an inescapable truth.

So what do you find scary? The scariest? And, more importantly (and horrifyingly)... why?