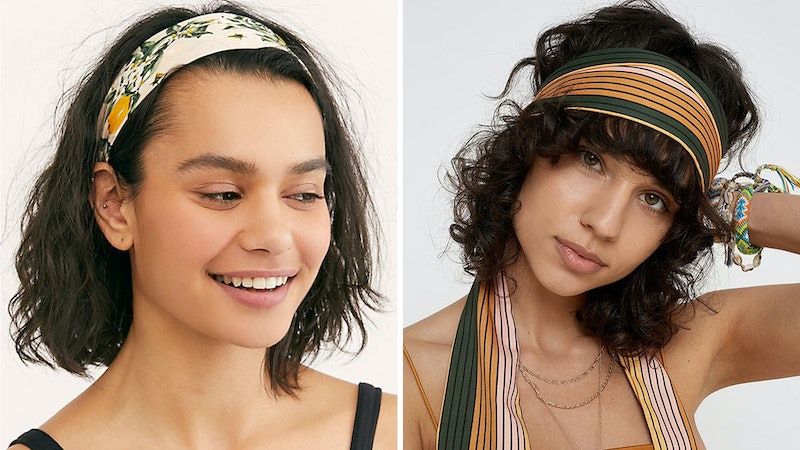 You may think that bandanas are simply a stylish accessory, but the headscarf has a huge amount of cultural significance. From Indian origins to modern connotations, its interesting history now includes a fashionable function. Yes, bandanas are the optimum way to keep yourself cool. So the next time a heatwave approaches, make sure you have one of the following styles to hand.

As Highsnobiety reports, the word "bandana" is believed to have come from a Hindi word, "bāṅdhnū", which simply means "to tie." Around the 18th century, this word had turned into "bandannoes", meaning cotton handkerchiefs, states Mental Floss.

The paisley print is undoubtedly the most famous bandana design. A red style was used to unite miners in the 1930s, according to Mental Floss, while various colours became a symbol for LGBTQ+ communities in the '70s. Other groups that have used the scarves for function or fashion include cowboys, skaters, and hip-hop artists.

The '90s saw the headband become a huge style statement. And now it has returned to the catwalk, recently appearing at both Chanel and Valentino shows, reports Vogue. Whether you want to cover the entirety of your head with the accessory or wrap it into a chic headband, here are a few styles to kickstart your collection.