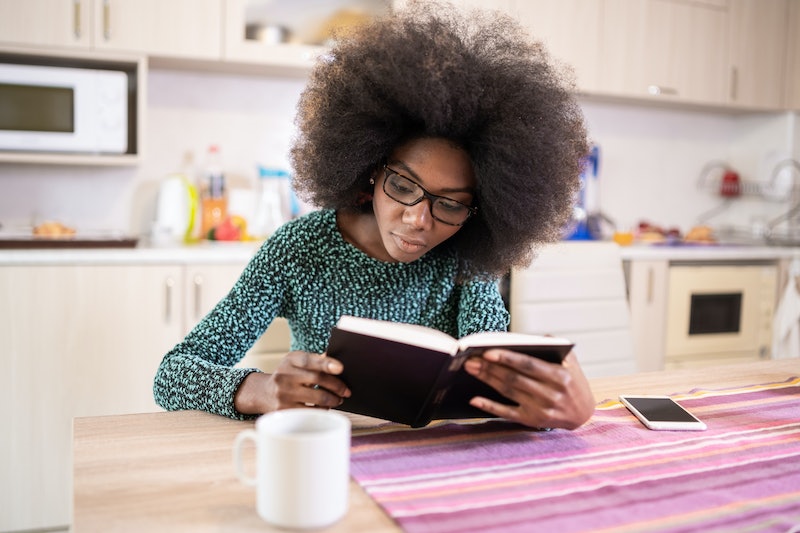 With Sunday, March 8 marking International Women's Day, now is the perfect time to update your bookshelf with some feminist titles. Girl boss tomes and quote-filled reads have overtaken the publishing world in recent years, but don't overlook rich writing that explores hard-hitting women's issues. If you're looking to get stuck in, here's a few books to help you learn more about women protesting. After all, it's by returning to the past that we can hope to succeed in the future.

These titles not only chart the history of women's fights, but explore how modern-day women have taken up the torch. From the Suffragettes' militant tactics to Irish women's imprisonment and Indian political movements, you'll learn how women throughout the ages have fuelled fury into tangible action. Contemporary tales of wisdom, meanwhile, delve into the Arab Spring, Russian group Pussy Riot's battle, and the record-breaking 2017 Women's March.

Whether you're part of a pre-existing organisation or dream of setting on the campaign trail alone, the following books will illuminate the many meanings of protesting. Learn from activists' successes and failures, and use their strategies to combat discrimination in your local area and beyond. Because when women band together, they really can change the world.