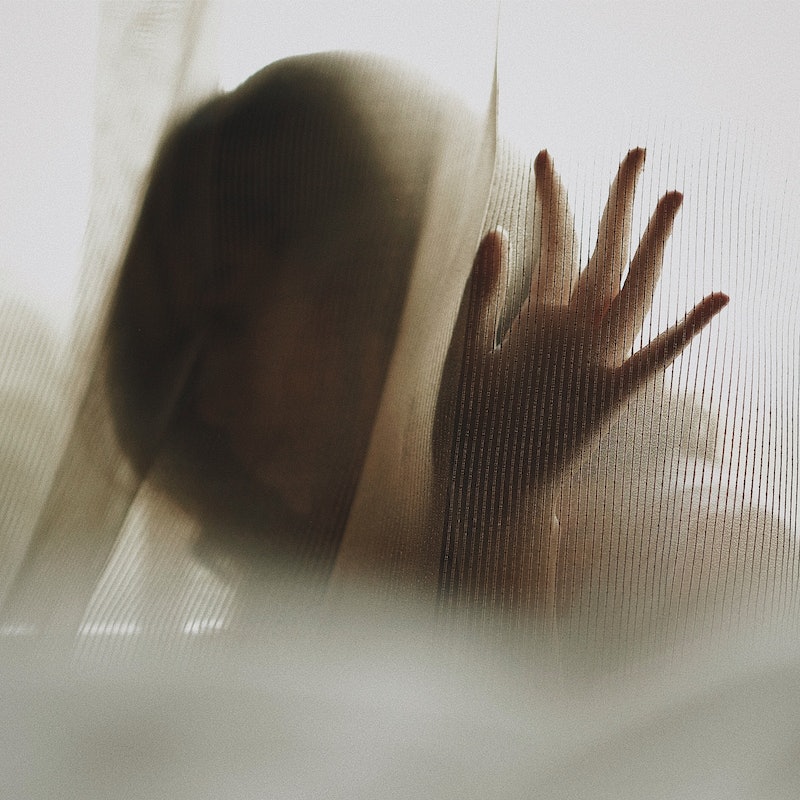 Out of all the things that freak me out, nothing freaks me out quite the same way that missing person cases from history do. There’s something about the fact that someone could totally disappear — that they could vanish without a trace — never to be seen again that just… gets me. I think it has to do with the fact that in many of these cases, we’ll never truly know what happened. I, uh… don’t do well with ambiguity.

According to statistics from the National Missing and Unidentified Persons System (NamUs) from 2014, there are around 90,000 missing people in the United States at any given time. About 50,000 of them are adults; the rest are children. They’re split roughly 50/50 between men and women (although I think it’s worth noting that these statistics don’t take into account any other genders). These days, the majority of cases reported each year are solved; for example, as Todd Matthews of NamUs said on NPR's All Things Considered in 2013, of the roughly 661,000 missing person cases that were reported in the Untied States in 2012, only about 2,079 remained unsolved by the year’s end.

But that wasn’t always the case. We have lots of technology and techniques now that can help solve missing person cases much more quickly, efficiently, and effectively than we could in times gone by. And obviously the United States isn’t the only location in which people disappear; according to a report in the Wall Street Journal from 2012, around 8 million children alone go missing each year around the world.

The mysteries below remain unsolved, and they’re probably going to stay as such. If you want to help other cases, however, you can volunteer with NamUs or send in tips to the FBI; internationally, you might think about checking out Interpol’s missing person database.