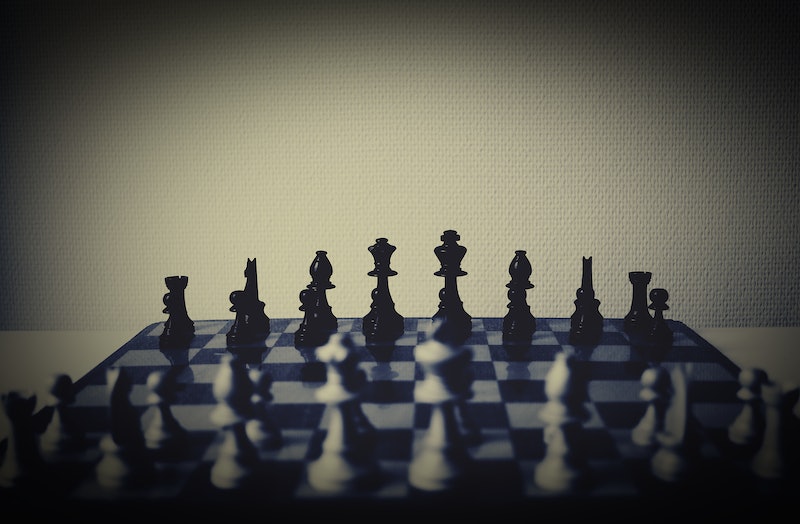 The Zodiac, John Wayne Gacy, Ted Bundy, Aileen Wuornos, Richard Ramirez, Son of Sam — many serial killers have become (admittedly morbid) household names, notorious for the crimes they’ve committed. But beyond these infamous cases, an unsettling number of serial killers you’ve probably never heard of have existed throughout history. Their crimes may not be discussed as frequently as many others, but they’re equally horrifying — and, for the victims, equally sad.

However, the fact that there are so many serial killers most people haven’t heard of isn’t all that surprising. After all, in the United States, there are between 25 and 50 active serial killers at any given time, according to an estimate from former FBI Elite Serial Crime Unit chief John Douglas reported by People in 2014. That may not seem like a huge number, comparatively speaking; when held up against the 321.4 million people living in the United States as of 2015, it’s tiny. But it’s still probably larger than most of us expect, and although serial murders are considered to be relatively rare, they do still occur with some frequency. And that, I would argue, is why so many of us remain so fascinated by them.

The serial killers included below span many centuries and come from many countries. They are of many genders, and many different ages. But their stories will all send a chill down your spine.