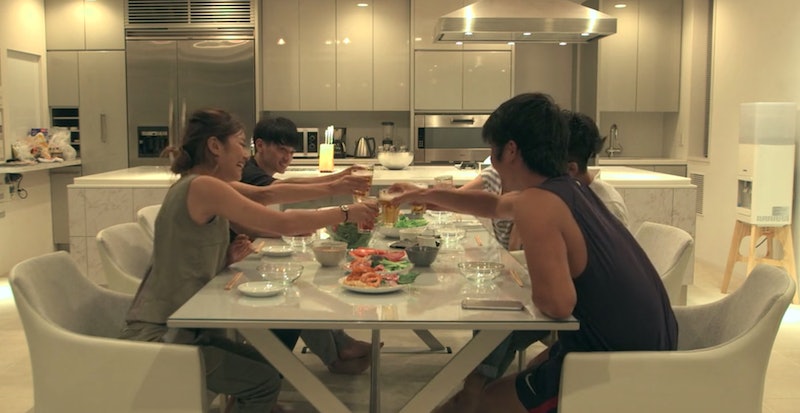 Though tastes for it may change from person to person, the fact remains that audiences almost universally respond to drama. And for a section of those audiences, reality-based drama is even more thrilling. Whether the subject is romantic pairings, arguments over fancy dresses, love letters to food, or the rescue of adorable, fuzzy animals, the genre is all the same: a catalogue of the human experience. So why not try something a little different than the usual American-focused reality TV fare? These nine international reality television shows are streaming now, and your new obsession might be among them.

There really is something to watching other people — especially those who we think are dramatically different than us — go through real, emotional moments. Sure, movies reach the same end, but there's always that element of fiction to it. On some level, we know that we're watching a movie, and we're grounded in that knowledge. When it comes to reality television, the suspension of disbelief present in movies is still there — after all, we understand that there's a very specific formula these shows are following in selecting their cast, setting, and circumstances. But we as viewers can still project ourselves onto the people we're watching. And when we do that with international reality shows, the world begins to feel a lot smaller.